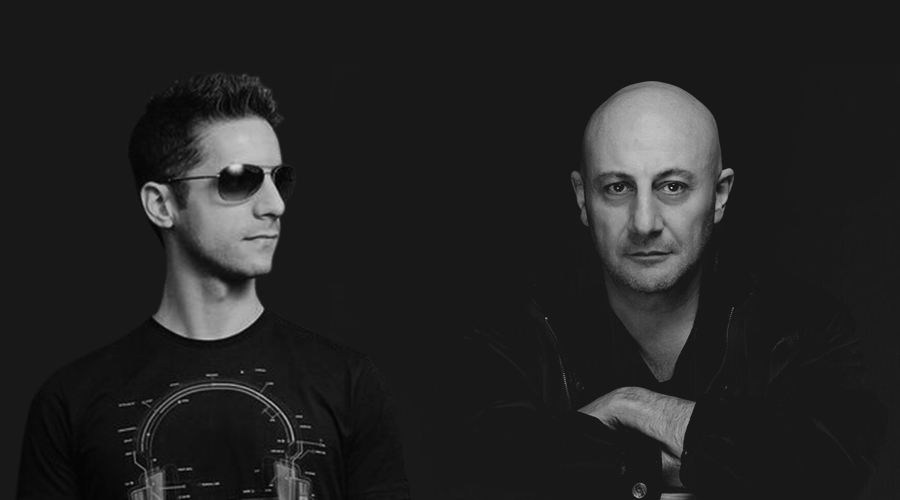 Andrew Consoli and JP Lantieri both have paid their respective dues and could it be through a chance meeting at Consoli’s BeatCamp, a partnership developed? We’ll get that in moment. In the meantime here’s a bit of background on these two artists.

Andrew Consoli began making his music way back in 1998 in Sicily and has been an active DJ, sound designer and producer performing all over Europe, under many aliases such as Co.Gu.Ia., Sexofoniks, Qutron and FlowMinds. He’s recorded for StoneBridge’s Stoney Boy Music, Cosmopolitan Flavour and Dominium Recordings and has been recognised and supported by Paco Osuna, Markus Schulz and DJ Mag, the latter of which named his ‘Insides Out’ collaboration with Lima Alpha Uniform and Jimmy Logic as their Album of the Month in August 2015. Andrew is also the co-founder of BeatCamp, a successful Accelerator for Music Producers that is supported by Novation/Focusrite. Additionally, he’s served as the facilitator and sound artist for “Science Gallery” a central London project for King’s College and “Around the Club”, a monthly radio show with a global audience on 40 stations in 15 countries.

London based JP Lantieri has accrued many accomplishments though out his career as a music producer, remix artist, and club DJ . He’s a talent with two critically acclaimed albums, ‘Lounge’ and ‘Tempo’ released on his label OM Works. He’s been written up in high profile publications and has had his music featured in many compilations, Advertisements, and in documentary films. In 2012 he was awarded the Gold VIMA Award as Best Electro/Dance Act and most recently a 2015 Nominee for the 14th edition of the Independent Music Awards held annually at New York City’s Lincoln Center. And, he’s no stranger to traveling across Asia and Europe spreading his music and growing his fan base.

Consoli and Lantieri met at BeatCamp, conversed, and some say “had a beer together” that led to a decision to combine their influences and conspire against boring music, resulting with the revelation and evolution of Brewhouse!, a 3 track EP. To be released on February 24 through Flemcy Music, the music blend’s Andrew’s progressive roots and JP’s tech-deep vibes into a new breed of House music, something they’re calling Brew House!

Keeno: The Futurist With A Flair For The Cinematic

No Replies to "Andrew Consoli And JP Lantieri: That 'Ah Ha' Moment"