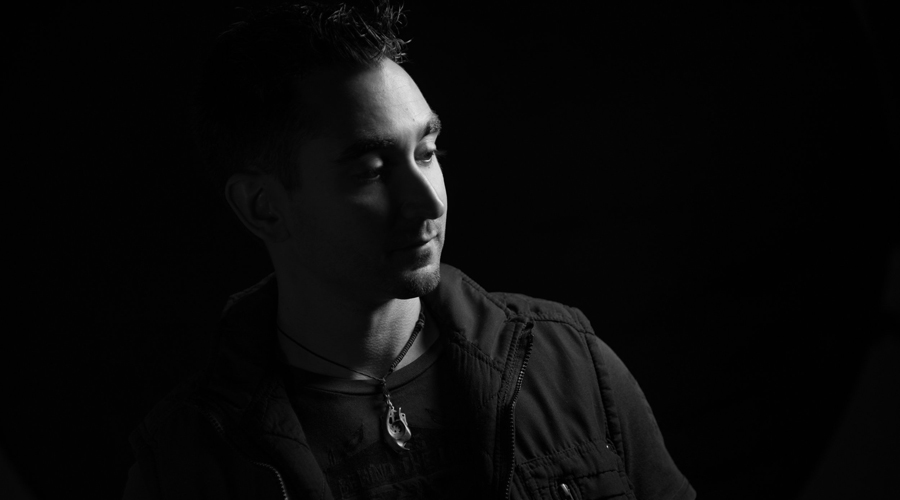 Arthur Galestian’s roots in electronic dance music stretch back to his discovery and proliferation of the genre in Los Angeles’ underground music scene of the 1990s. He began making a name for himself on KUCI 88.9FM beginning in 2003, where he opened the broadcast studios to some of the world’s most renowned artists such as Above & Beyond, Armin van Buuren, Carl Cox, and Dubfire. Arthur’s mixes have seen regular airplay on outlets such as SiriusXM Satellite Radio, iHeartRadio, and on a multitude of terrestrial FM stations across the USA, South America, and Europe.

His music has seen consistent support from heavyweights such as former BBC Radio 1 personality Judge Jules (Global Warm Up), Armin van Buuren (A State of Trance), Lange (Intercity Radio), Max Graham (Cycles Radio) and Mark Sherry (Outburst Radio). In 2010, his “Out of Reality” bootleg was supported by Lange in front of thousands of party-goers across the world, and to millions of listeners on ASOT 450. His 2012 bootleg of DB Boulevard’s “Point of View” charted on Judge Jules’ “Maximal Selection” three weeks in a row, all while his remix of Capital Cities’ radio hit “Safe & Sound” saw over 100,000 views on YouTube in the USA and Germany.

As a DJ, he has performed in cities across the USA, Europe, Canada, and Asia, sharing the stage with artists such as Tritonal, Fehrplay, Grum, Chris Lake, Matthew Dekay, Lange, Aly & Fila, Frankie Bones, and countless more. His distinctive music style remains difficult to pin down, covering a wide spectrum of melody-infused genres like progressive house, deep house, techno, and trance. You can find Arthur’s music on labels such as Radikal Records, Mondo Records, Nueva Deep, Detox Records, Aurora Music, System Recordings, and Outta Limits Recordings.