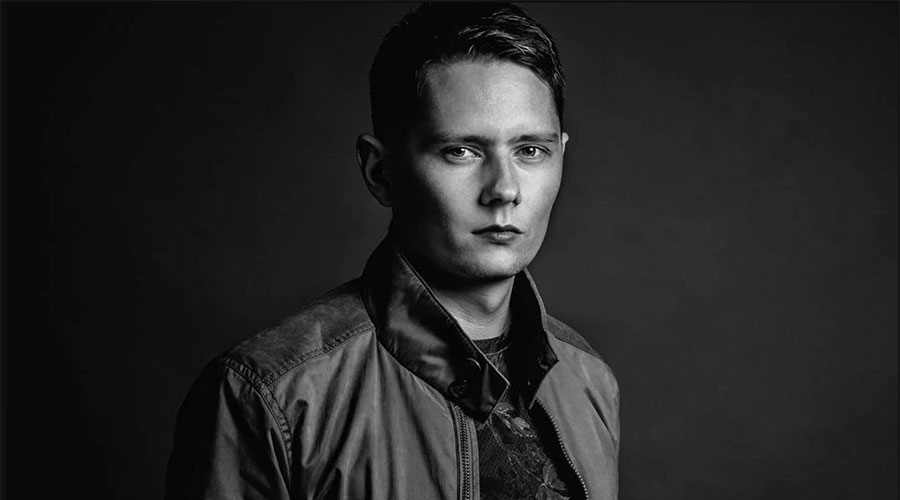 Three years ago Craig Connelly debuted with his LP “One Second Closer.” For Craig himself the three year break provided him the time to evolve as a producer and elevate him from a promising name to major contender. With the arenas and festivals getting bigger and his music drawing evermore DJ air & set time, comes ever-greater expectation. “A Sharper Edge,” releasing on May 15, 2020, will meet all expectations. “One Second Closer’ enjoys the massive success of 8-million-Spotify streams and this new album is poised to do the same, alluding to Craig’s unlike-any-other approach. Described at the core of its production lies something that is the result of – if not quite soul searching by Craig, then certainly some introspection “I wanted to try a non-traditional approach to this album,” says the Manchester born-and-based DJ, “and I thought a little pre-production mental exercise might give me some insight. So before ‘A Sharper Edge’s day-one, I crunched what seemed important in my life and more and more four words kept popping back. So when I sat down to compose each track, I tried to bring one of the four – Destiny, Energy, Travel or Optimism to my foreground and subsequently channel it into that piece of music. Whilst all the tracks represent a more radio or club focused sound, every one was designed to have its own story – regardless of whether it has lyrics or not. Even the instrumentals were written with the intention of being anchored in a strong human emotion or feeling. This album is the biggest and most rewarding body of music I’ve ever produced, I’ve never felt as satisfied with any project as I do with this one. I would love for my fans to walk away from this record with a sense they just heard something which resonated with their life experiences, and they can feel optimistic about the future.” —Craig Connelly

“A Sharper Edge” features seven vocals and seven instrumentals. Must hear tracks include: “California;” “Tranceatlantic;” “Earth Dimension C-137;” “Life Half Lived” featuring Karina Ramage and Cammie Robinson’s fabulous vocals on “Run Away” are simply brilliant. Also worth noting are the tracks “Sonic Grey,” “Everyone Loves A Triplet,” ‘Watch The Way You Move” and “Anything Like You.” “A Sharper Edge” has all the essential goods allowing Craig Connelly to the rise in the Trance ranks.