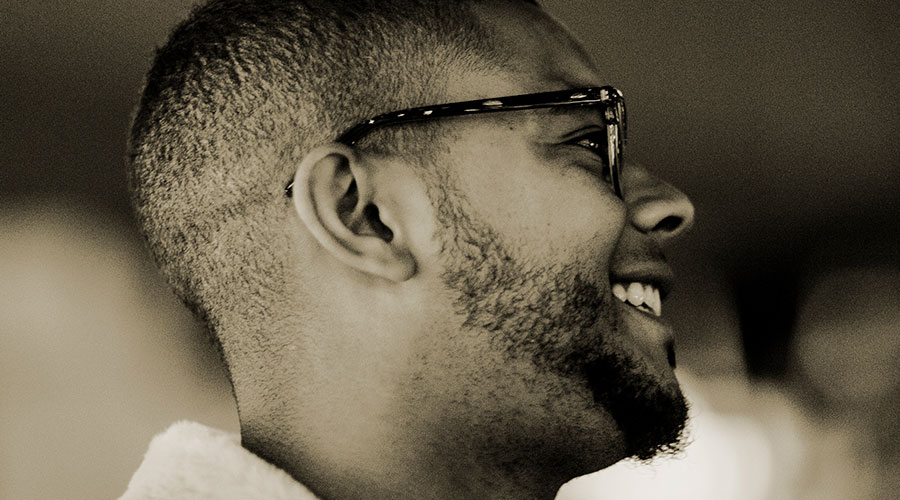 Music has always been in Degs’ blood, an accomplished pianist, guitarist and singer with militant flow and a golden voice, spanning eclectic tastes moulded by a musical family. With a strong R&B and hip hop influence, his songwriting and MCing took a soulful turn proving the adaptability and musical prowess of this accomplished songwriter. Degs draws upon an a broad set of lyrical forms, fusing fast sprays with harmonious singing inspired by the likes of Fats, Eksman and Dynamite. It’s no easy feat to master the dual-craft of rapping and singing, with few MC’s possessing the skills shown by the latest artist to join the Hospital family. His debut single “Poveglia” (featuring De:Tune) was an overwhelming success which garnered support in clubs across the globe and became one of the D+B anthems of summer 2018. Following up “Poveglia” with a sterling “Mixtape Sprayout,” featuring unique verses sitting atop iconic Hospital classics, including the “Black Sheep” freestyle which brought him to the attention of London Elektricity.

Now one of the most sought-after MCs on the circuit, the future is exceedingly bright for Hospital’s most recent vocalist. Now he takes center-stage as his debut album, “Letters From Ndgewa” on Hospital Records prepares for release on March 27.

As well as producing, writing and singing on his tracks, Degs has brought in an all-star collective with S.P.Y, Logistics, Unglued, LSB and Pola & Bryson. His unmistakable charisma is injected across 14 tracks, including his previous singles “Levitate Your Mind” (featuring Unglued) and “Killer.”

“‘Letters From Ndegwa’ is a culmination of life experiences and thoughts since signing with the Hospital family back in 2018. For me, it represents the unpredictable nature of life. I’ve been blessed to work with some of my heroes on this project and having my little brother feature on this is the icing on the cake, he was the catalyst to all of this happening in the first place.” – Degs No Replies to "Degs-"Letters From Ndegwa": Album Review"