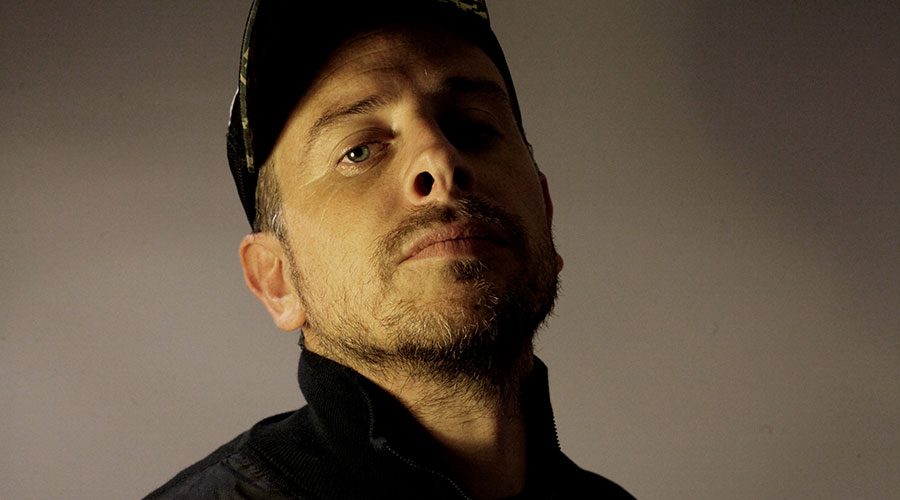 Dance music needs innovators. With so many great artists around in the world, the most unique ones are the ones who stand out. Scott Moores, known as DJ Phonon, is the DJ/Producer, songwriter and multi instrumentalist who is taking the industry by storm with his remarkable production and forward thinking music. The co-founder and lead producer of Axiom Records, the UK based Phonon has released multiple EP’s through his own imprint, with a busy 2017 seeing the release of “The Keys” and “Axiom.” His unique blend of genres and masterful synthesis is instantly recognizable, and his long history of composing and performing has allowed him to hone his sound and his skills. He followed on his early progression in to music composition by attending university and studying Music. Then heading overseas and travelling the world, he immersed himself in everything the different cultures had to offer, including collaborating with many other artists along the way. In September 2017, he unleashed his newest release ‘Next Level’. The hotly anticipated EP was a culmination of some of his most intricate and superb productions yet. A genre-transcending compilation, he is showing he really is on the next level. Alongside running his own label, he also manages a film and tv soundtrack company, Omae Studios, which has been affiliated with NY Fashion Week, Cannes and London film festivals.  His true passion is in his music, and it is obvious his talent matches this. Garnering support from top DJ’s around the globe, and ready for the next stage in his musical evolution, 2018 is sure to be a massive year for DJ Phonon.

DJ Phonon has impressed this year with the release of his newest EP’s, including “Elements” and “Future.” With his vastly unique sound gaining him new followers all over the globe, our partners over at Matt Caldwell PR caught up with him to ask what influences him and has helped him find his sound. Here’s what he had to say.

Bob Marley
DJ Phonon: Bob Marley has to be my number one influence and biggest inspiration. I have always listened to his early Ska albums and loved every track. It’s full of soul, hope, energy and realism.

The Fugees
DJ Phonon: I mean what can I say… with Wyclef, Lauryn Hill and Pras Michel this was always going be one of the best American Hip-hop groups of the 90’s with their unbelievable talent and creativity. I love the interaction between vocal melodies and rap and also the production is next level.

Diplo
DJ Phonon: Diplo for me is an inspiration as he is an incredible producer who makes all the genres I love. I’m always excited to hear his new work to see what new techniques he has used.

Daft Punk
DJ Phonon: Continuously bringing out epic tracks, they had to be on my list. The funky fun vibe they create is a huge inspiration to me. They really are pioneers in my eyes. Their sound is timeless.

Nirvana
DJ Phonon: One of the bands I listened to a lot when I was younger. The first track I learned on the guitar was a Nirvana track. Nirvana Unplugged was played until the tape ripped too. So much soul in Kurt’s voice and I am mega fan of Dave Grohl as well.

Paco de Lucia
DJ Phonon: A Flamenco god. The more I got into guitar, the more I listened to Paco. He has unbelievable skill and levels of concentration. A true influence to me! That much dedication to one instrument! I really love his music, and there is much to be learned from him.

James Brown
DJ Phonon: No introduction needed – the godfather of soul. What a voice. The connection between him and the band is undescribable. They work as one and hold a groove like no other. I would like to bring that much of a groove to my music, this is an aspiration for me.

Dr Dre
DJ Phonon: He has one of the best ears in the industry and every time I hear a Dr Dre track, I just have no idea how he gets everything sounding so crisp and perfect.  His productions are some of the best I have ever heard.

Skrillex
DJ Phonon: Crazy good sound designer, I have always been in to dubstep, way before Skrillex, but when I heard his first album I was blown away. Great production and
insane amounts of creativity; he has something very special going on and I often listen to his tracks for ideas.

Son House
DJ Phonon: One of my favorite Blues musicians; I love his style, his raw vocals and deep lyrics. The way his hand leaves the guitar and creates a percussive sound is brilliant – a true legend.

Marcus Knight: Behind The Decks

No Replies to "DJ Phonon And His Top 10 Musical Influencers"