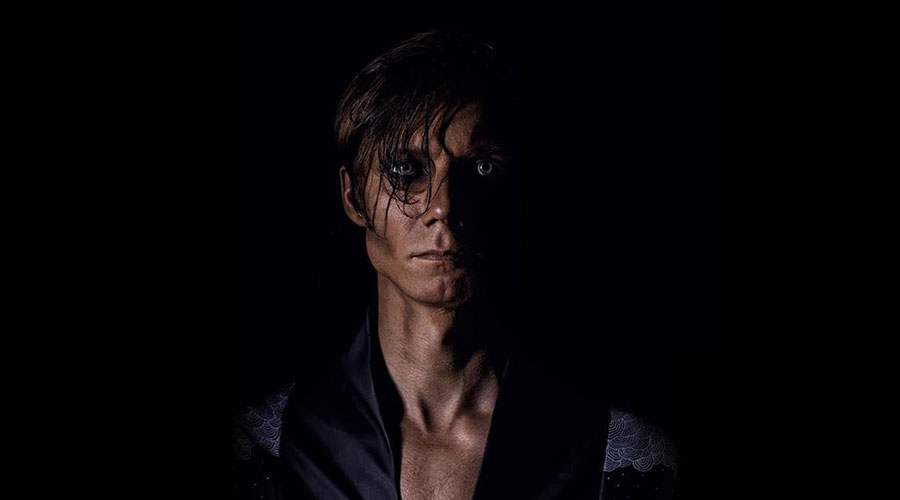 Ka Fu sought out his future, took risks and has stayed true to keeping with his inner power to communicate through music with his audience, while embracing spiritual freedom and adventure. Ka Fu makes experimental electronic music that is deeply moody, dark, and heavily influenced by the music Depeche Mode. He also frequently draws inspiration from the ambient masters of Brian Eno, Orbital, and Autechre, among others in his original compositions. Ka Fu originally comes from Severodvinsk, Russia and currently resides in Milan—the place where he finds inspiration, connectivity, freedom and creativity. On August 9, 2019, Ka Fu released “Empty Days,” the second single and follow up of “Where Everything’s Ours” from his forthcoming debut LP “Encoding Master” via Hidden Vibes out on October 4, 2019. While living in Severodvinsk, Ka Fu began making plans for a drastic geographic relocation by which to pursue further development and growth with his music. Attracted to the “doesn’t really matter” attitudes made famous by Milan’s society, it appears the Milan electronic music scene was a good choice to put down roots, for the time being, and create some good music.  Case on point- “Empty Days” harks back to the heydays of the 90s pop synth era. It features some dark and deep vocals, some hip-hop elements and delivers an enchanting prelude for listeners of what is to come on the album’s release day. Speaking to the track, Ka Fu comments “If you have the sound of ‘Violator’ or ‘Ultra’ (Depeche Mode) in your headphones while going by suburban train everyday then you have a certain sound code in your veins. ‘Ultra’ turned those grey days into meaningful time: I started to think and not only exist and the transformation had begun. In ‘Empty Days’ I’m using this code of melancholic dynamic especially in the bassline and then layering minor synth leads for going closer to what once has touched me deeply and changed my life. So that ‘Empty Days’ is a statement of the power to think and to identify yourself as a unique blessed human even in a ‘dead-end race’ and then turn the greyness of your outdoor into your personal revolution.”