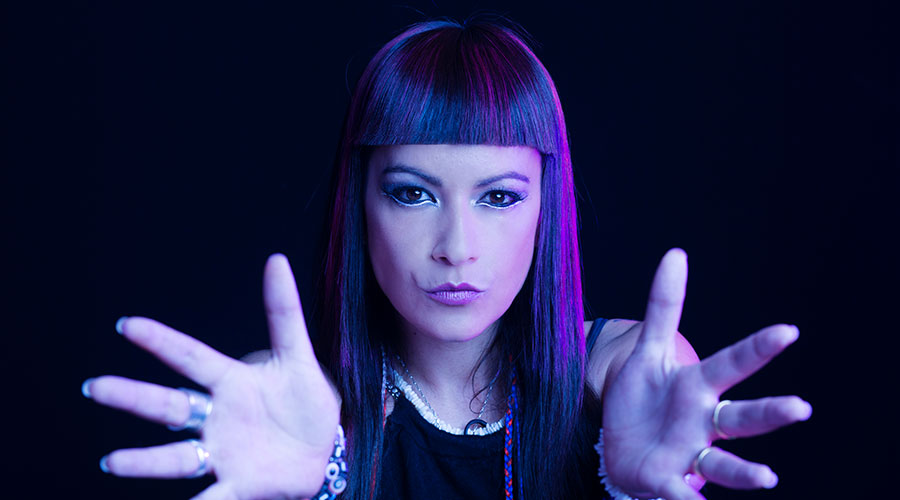 In today’s male dominated world of professional DJing, Spain’s Fatima Hajji has been steadily growing her fan base through hard work, perseverance and a self-described unrelenting determination. For nearly twenty years, she’s been perfecting her cutting edge, hard and punchy Techno music and taking stage performance to a level that many strive for. She has rocked the stages and crowds all over Europe, Asia and recently in the USA. In addition to spending a majority of her time on the road touring, she also runs three independent record labels: Standbite, Taikatta and Silver M, the latter of which is right on the cusp of entering the upper echelons of artist run imprints. With major projects on the way, including a remix project of DJ Pierre’s “Acid Track,” a new Dejavu event concept and a new EP, it’s prime time for Fatima and we could not be more excited to land this interview and feature this phenomenal musician, performer and entrepreneur.