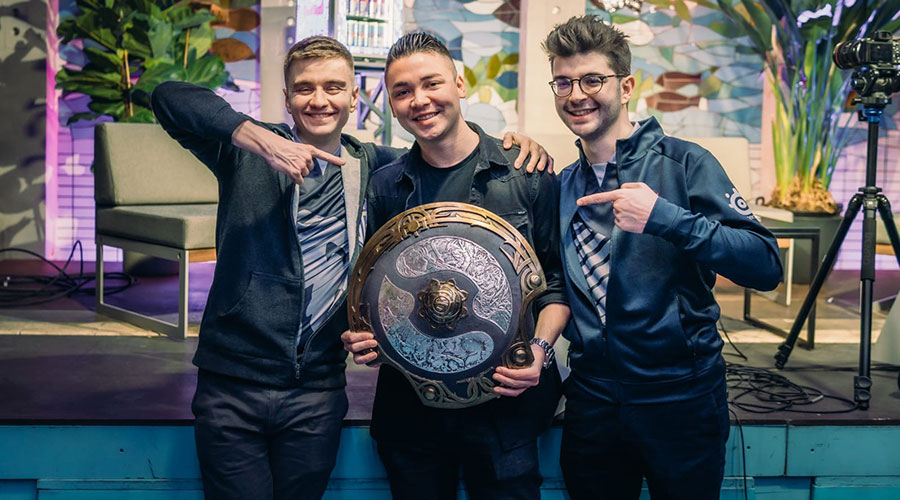 The agency, Forevr, launched today and its founder is Marc Ogihara, artist manager for one of Denmark’s biggest international DJ’s Martin Jensen, and it’s investor/advisor is Frederik Byskov; one of the founders of Astralis. The ambition behind Forevr to deliver a new holistic management concept to the e-sports community to help players, streamers and creative content providers achieve their potential.

The roster launches with a huge cast across the esports community, including Dota 2’s Red Bull OG co-founder and team captain Johan ‘N0tail’ Sundstein, who recently became esports #1 prize-winning player of all time, along with Topias ‘Topson’ Taavitsainen. Both players, along with their OG teammates, made history by becoming the first organization to win back-to-back championships.

Forevr’s clients also consist of Singaporean streamer Zxuan (aka ZX) who is one of the biggest Mobile Legends players in the world, alongside pro-streamer and Genflix Aerowolf brand ambassador Sherlin ‘SherlinTsu’ Susanto aka Baby Shark.

The esports world is growing exponentially, with championships breaking streaming number records and also seeing an upsurge with everybody being kept inside, and the industry has an undoubted link to music, with the likes of The Weeknd and Drake investing in teams, and Dimitri Vegas & Like Mike recently launching their own Smash team, inviting Nicky Romero and Afrojack for a live stream performance and gaming session via DJ Mag’s Twitch.