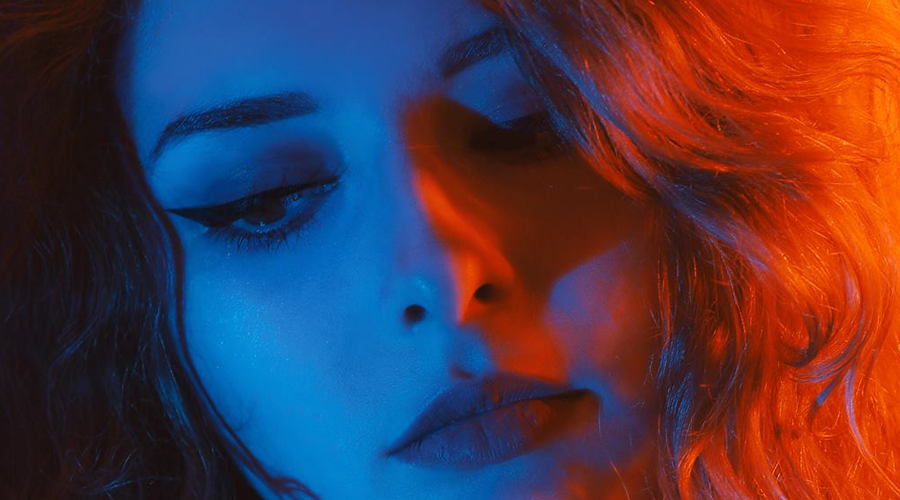 With 60 million plus streams across all platforms to date, Brooklyn based singer / songwriter Mothica has established herself as dark pops most viable rising star. On May 25th her highly anticipated sophomore EP, ‘Heavy Heart’ was released following heavy buzz from lead up singles “Sometimes” and “Self-Destructive” both having been met with eager critical praise, and The 405 calling “Self-Destructive” “the best song you’ll hear today.”

‘Heavy Heart’ as a whole is an outstanding selection of pop-ballads with electronic undertones. Diving deeper into the remainder of the six-track EP, we hear Ellis continue to develop the somber aesthetic of the project as she explores a wealth of emotional turmoil, from forbidden relationships to inner despair via standout cuts like “Out Of It” and “Fall.”  The poignant subject matter within the piece is illustrated via Ellis’ core stirring lyrical composition and impassioned vocal delivery.

If you are unfamiliar with Ellis’ Mothica moniker before now, the project first emerged back in 2014, with her 2015 debut EP, ‘Mythic.’ The full-length project put Ellis on the map and established the fast-paced trajectory the vocalist has been nurturing ever since. Originally hailing from Oklahoma, Ellis has thrived as a figurehead of the underground circuit thanks to a series of lives shows across the nation including SXSW, and appearances on several collaborations with artists including Elénne, Icarus Moth, Diversa, Gladiator, Pusher, and more,

Solidifying Ellis’ position as an emerging artist to keep an eye on, Mothica has received critical praise from a number of taste making outlets include The FADER, Earmilk, Bullett, Pigeons and Planes, Indie Shuffle, MILK, and many more.

Stay tuned for additional updates from Mothica, and catch her live in NYC at Mercury Lounge on July 13th.