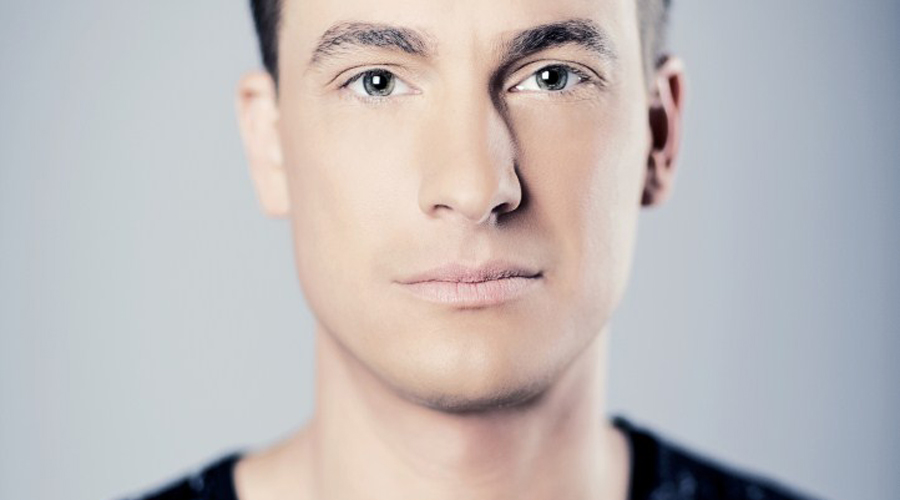 Belgium based DJ and producer, Wouter Van Boxstael, the man behind the Sixty69nine moniker, has established himself as a highly versatile and hard working producer, thanks to the long hours and dedication he puts into his productions. As well as gaining a solid reputation as a producer, Sixty69nine is also no stranger to playing at national and international clubs and festivals including Tomorrowland, The Yacht Week and The Factory. Deciding to move away from the trend-following EDM scene, and re-launch himself artistically, Sixty69nine has gone back to his roots and has been creating some of the scene’s freshest emotional, melodic Progressive House – already gaining support from Spanish heavyweight Danny Avila and extensive radio play worldwide. The team behind Matt Caldwell P.R., spoke to Sixty69nine to find out what goes on behind closed doors in his studio and provided BEATSELECTOR Magazine as an outlet to share the conversation with you.

Hi Sixty69nine, thanks for taking time to talk to us about the production aspect of your career. Can you tell us about how you got involved in producing?

Sixty69nine: Production wise I started in the late 90s – messing around with software called Dance Ejay on my dad’s computer. It was a sample based sequencer on which I made my first tracks. From Dance Ejay I moved to Fruity Loops and Reason. It was using Reason that I made the track that put me on the map in Belgium. The track was called ‘Music in my DNA’. It got signed to The Hype Records, a prominent Belgian Dance label at that time. The song was released in May 2008 and hit the number 1 spot in the official Belgian Dance charts out of nowhere. I had a small European club hit on my hands and it remained in the Belgian Dance charts for 14 weeks. The track took me from youth clubs and my bedroom and landed me gigs in legendary Belgian clubs like Illusion and also got me my first residency at club called The Factory. It was at The Factory that I also got the opportunity to host my own club night concept called ‘Home Sweet House’. The opening party back in 2009 had the now world famous Dimitri Vegas & Like Mike as headliners.

Are you a self-taught producer?

Sixty69nine: Yeah I am self-taught. I didn’t go to any academy or school to learn how to make electronic music. I’ve just been doing it for quite a while now and it’s just trial and error basically. You discover and learn new things with every new track you make.

How do you develop your music production skills and talents?

Sixty69nine: By trying a lot of new things and websites like Sonic Academy are also really interesting. I’ve also learned a lot from working together with other artists. Like I said earlier, it’s a constant process.

Where do you get your inspiration from when producing new music?

Sixty69nine: That can be literary anything really. An acapella, a certain patch from a synth or a sample. I sometimes get inspired when watching films or a TV series, or just listening to all kinds of other music.

What’s the typical process you go through when working on a new tune?

Sixty69nine: When producing melodic progressive house, I usually come up with climaxes/drops first. I have a very good ear for the right melodies. The part where I usually struggle more with (and thus takes more time) is making the breakdowns. It usually helps when you have a great vocal to work with.

Do you have a favorite production technique?

Sixty69nine: I like to use filters on melodies. They’re great to automate and keep things interesting.

When you are producing, what are your go to plugins and equipment?

Sixty69nine: Vengeance has good stuff but I’ve created my own libraries over the years.

Do you have any favorite plugins for mixing and mastering?

Sixty69nine: 99% of the time I use the standard Ableton Live plugs. They’re good enough for a basic mix and a tryout master (to test your stuff during gigs). The real mastering usually happens in a big studio by someone who’s a lot more experienced in delivering a professional final master fit for radio/club use/release.

What plugins/equipment is on your master channel?

How long does it usually take you to complete a new track?

Which traits do you think make an excellent producer?

Sixty69nine: Creativity, skills and knowing how to use your instruments (DAW, synths, etc…)

Finally, what can we expect in terms of new music from Sixty69nine?

Sixty69nine: I’ve got a couple of tracks finished for which my team and I are currently label shopping with. I’m also working on new solo stuff and I’m working on a few interesting collabs too.

Behind The Scenes of Jonnie King's 'Analogic'

No Replies to "Music Production 101 with SIXTY69NINE"