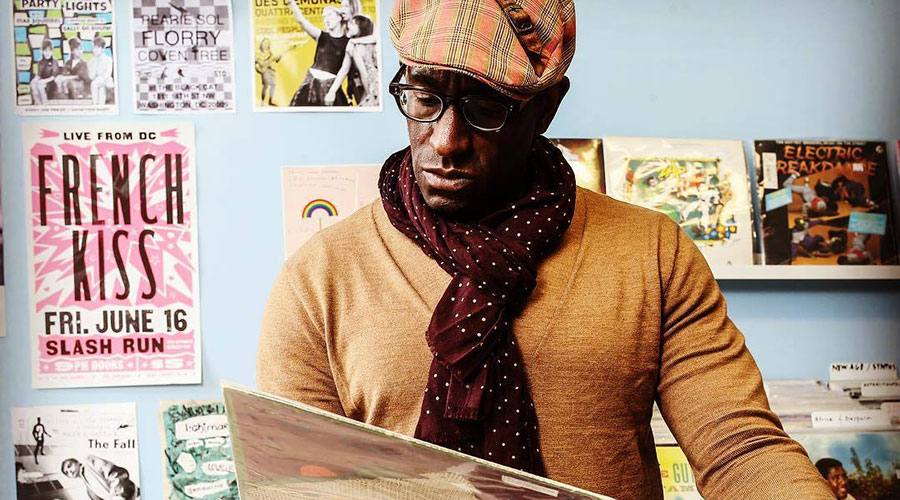 John Murph has been called a “tastemaker’s tastemaker,” “a cultural custodian” and “one of the most creative minds working today in music journalism.” “Murph,” as he is affectionately known by his friends and colleagues, began to chase his journalism dream while attending Mississippi State University in the early 1990’s. Since then, his first-rate takes and words on culture and music reach an international audience via influential and national media outlets such as The Washington City Paper, The Atlantic Monthly, NPR Music, The Washington Post, JazzTimes, Downbeat and Tidal among others. Over the years, my path and John’s path has crossed more than once. In my early days working in record stores, John was a frequent shopper in the store I managed. A couple of years later, our paths crossed again, this time at the offices of JazzTimes Magazine. Then I saw and read a piece he contributed to Tidal.com about Larry Heard and the iconic discotheque Paradise Garage. Seemed like the perfect opportunity to reconnect with John. Happy that I did.

No Replies to "Q&A With John Murph"