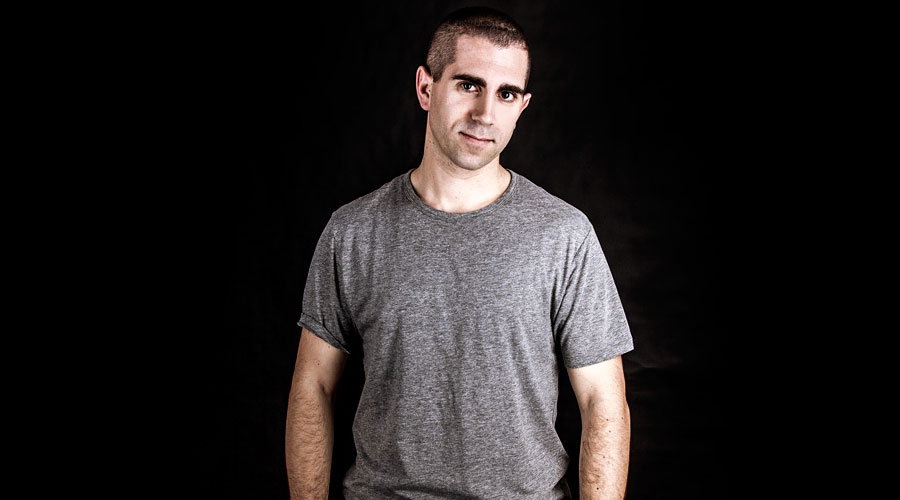 “The producer’s producer,” as he’s often referred, are really just words until you’ve empirically witnessed how Giuseppe Ottaviani does that thing he does. The divide that separates what the audience hears and how it came to be however has been one Giuseppe Ottaviani’s been chipping away at for time. From audience-inspired idea-kernel to diamond-in-the-rough demo, before flaming into a fully realized floor-combustor is a typically extensive process. It’s also one that for reasons numerous is regularly hidden from end-user view. Giuseppe however sees such matters in a more progressive manner. Through “Evolver”- his July-released fourth artist album, he’s sought to remove the producer/audience fourth wall down to its last brick. This reciprocal reaction is something that Giuseppe’s been exploring for as long as his self-built G.O. Live 2.0 in-club set-up has allowed. “Evolver” however is his massively expanded effort to successfully turn that dynamic into a fully realized 17-track album. (Or 18, counting its included full-length album rendition mix).

No Replies to "Q&A With Giuseppe Ottaviani"