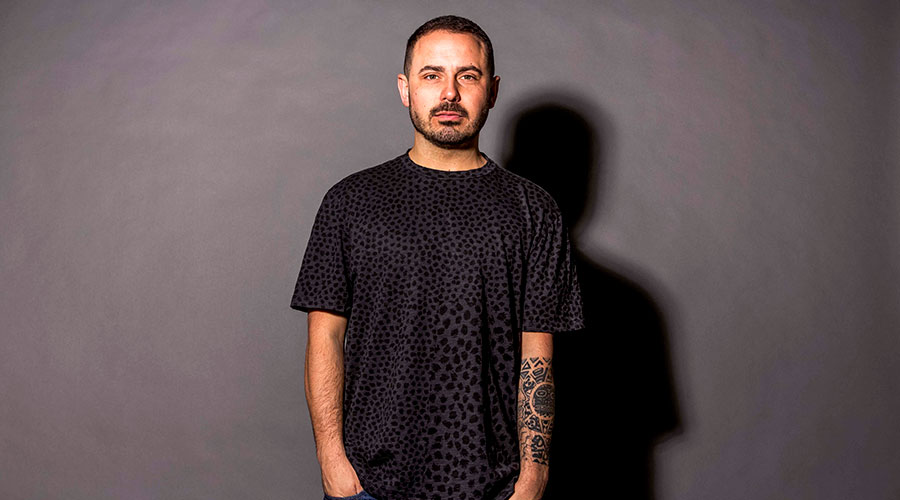 Ever since Seb Zito first discovered electronic music in 94, he has evolved right through many elements of the underground scene. He has forged a strong house and techno sound since establishing himself as a resident at Fuse, however echoes of a more raw sound still permeates his music to devastating effect. A true raver himself, he has a natural affinity with the dance floor which he uses intelligently to build a connection and then taking the crowd deep into his own sound and space. His Labels Seven Dials & F&Z gain huge support from the house & techno scene, as have his own releases and remixes on labels such as Fuse, Infuse, Hot Creations, Play It Say It, Saved, Edible, Four Thirty Two, ORIGINS, Rawax & Kaos Theory. A firm favourite at Fuse has seen him play at some of the worlds most renowned clubs and gain residency at Amnesia Ibiza with Fuse & Hyte. Now, 2021 looks set to be a career milestone with the release of his debut album “Truth In My Steps,” out on Eats Everything’s Edible this April.

Speaking on the release, Seb discussed how the tracks reflect his musical journey, stating: “All of my experiences are portrayed in this album. From pirate radio to some of the biggest clubs in the world, from raver to DJ. They represent what’s great about both UK club culture and the UK sound. I think the UK is the pulsating heart of electronic music, you only have to look at what’s come from here… hardcore, jungle, garage, dubstep and grime. I wanted to incorporate all of these sounds to tell my story… The Truth In My Steps.” 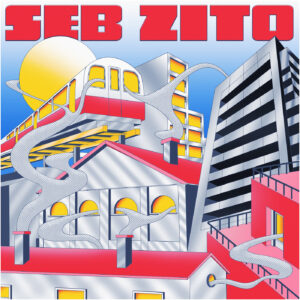 No Replies to "Seb Zito-"Truth In My Steps": Album Review"