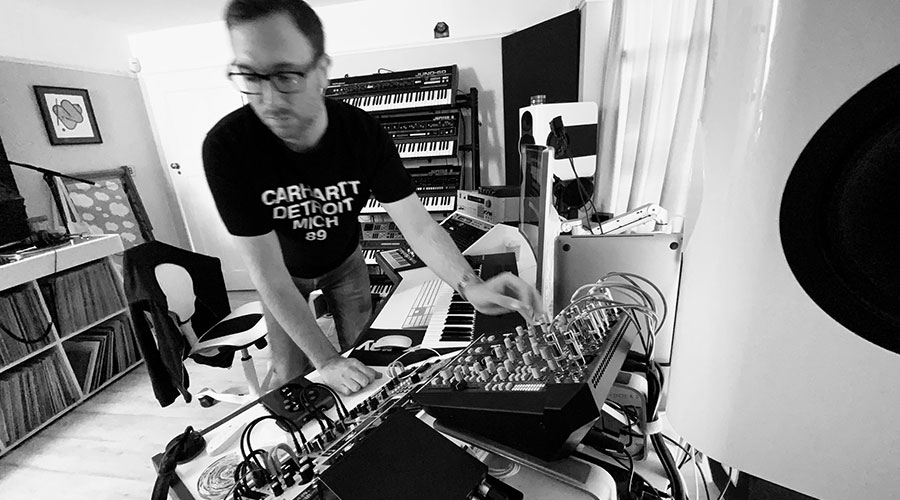 Shadow Child has a wholesome and genre-bending catalogue of original works and remixes on labels such as Unknown to the Unknown, Ovum, Super Rhythm Trax and now Hot Creations, moving his sound to new territories whilst always staying true to his roots. Famed for his dynamic and carefully curated musical direction, Shadow Child’s signature style has made his DJ sets some of the most individual and positively unpredictable, building an insatiably large and dedicated fan-base in the process. He also shares a Wednesday slot with Mall Grab on Rinse FM, and has graced the airwaves there for over 6 years.The acclaimed “Curated by..” project on his Food Music imprint this year, has so far seen him pull together remasters & brand new reworks of defining classic tracks by Zero B, SL2, Xpansions and Bump, not only by himself but Krystal Klear, Rebūke, Jerome Hill, Chambray, 2 Bad Mice and many, many more. Added to this, he’s recently pulled back the curtains to reveal his ‘Polymod’ moniker, which has released on labels as forward thinking as Dusky’s ‘17 Steps’ & Cats N Dogs’ ‘Pets’ and you would be forgiven for wondering how on earth he’s done it again.. but he has. Shadow Child’s ‘Apollo’ trilogy project on Electronic Elements continues with the second installment. Picking up where it’s predecessor left off, ‘Apollo-2’ reaches further into the melodic and progressive side of the producer’s sound. Speaking of the project, Shadow Child describes how he was “captivated by the big room sound of labels like R&S, Guerilla, Hard Hands and Sven Väth’s Harthouse” and so wanted to create “a new concept project, spread across 3 EP’s which throw back to the 90’s melodic techno and progressive trance sound.” Shadow Child‘s ‘Apollo-2’ was release on July 31, 2020 via Electronic Elements.

No Replies to "Shadow Child: No Longer In The Shadows"