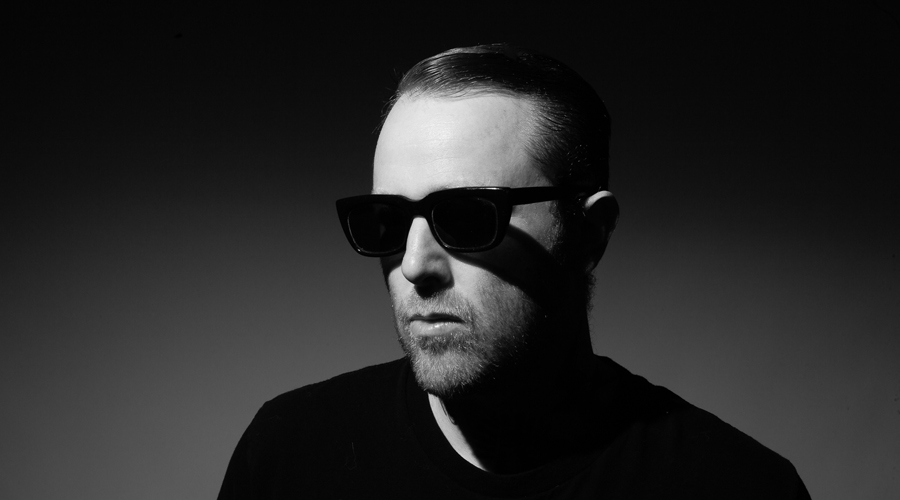 Now entering its 10th year, Octopus Recordings has gained its recognition from a steady stream of standout releases from artists including Nicole Moudaber, Pleasurekraft, Alan Fitzpatrick and Julian Jeweil. Label boss Sian, has always been one to nurture new talent, bringing cutting edge emerging artists into the limelight.

Born in Ireland, and based now in Los Angeles, Sian stands out as a little more alternative than most average electronic artists. This has never been more visible than with his next full studio album “Capital Crimewave.”

Due for release on April 10, prepare for the unexpected. The album fearlessly transcends invisible boundaries between raw warehouse techno, intergalactic hip-hop and dubbed-out electronica. Consisting of 20 original tracks, many featuring the LA based hip hop artist AG Fernandez and CL both making their debuts on the label.

“Camouflage” and “King Pest” provide that ecstatic main room fever sound we have come to know and love from Octopus, whilst “Change” and “Underrated” take things to a whole new level with future forward sci-fi vocals and extra heavy low end dub power.

March 20th marks the release of his “Camouflage” teaser EP, featuring the title track as well as “Question Gravity” and “Stuxnet.” A thumping package of an EP, with deep, dark and twisty offerings.

Sian‘s diversity and dedication in the studio, is evident throughout this production. It enters deep into new unchartered territories. To mark the launch of the album, Sian has announced his worldwide “Capital Crimewave” album tour, kicking things off in Canada on March 10.  Check all the dates at DJSian.com.

Video of the Week March 13: Metrik "We Got It" featuring Rothwell