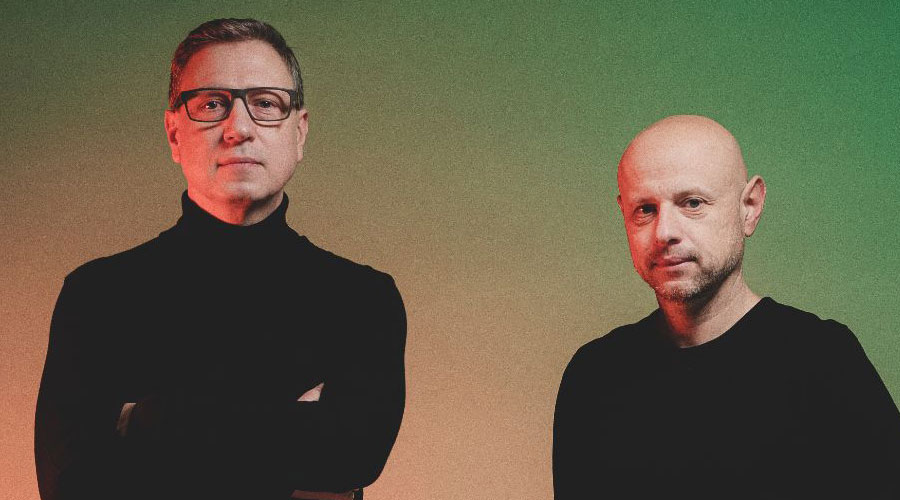 Throughout the years, Marcin Cichy and Igor Pudło have been blending local, traditional jazz inspirations with means of new electronica. The duo’s early albums “Skalpel” and “Konfusion” on Ninja Tune brought them particular acclaim excellent reviews in NME, The Wire and DJ Mag, along with a worldwide tour. “Transit,” their third album marked a significant shift in creative technique, a shift from samples to virtual instruments.

From an emerging duo to major acclaim the pair’s new album “Highlight,” sees Skalpel take another turn, delivering their most comprehensive body of work to date. Finding a range of influences from Miles Davis, leftfield avant-garde, minimal, and the extensive legacy of both Warp and Ninja Tune as always, Skalpel allude to roots in Polish jazz and trip-hop. According to the official press release, the forthcoming album “Highlight” out on March 20th, is a further extension of this method, existing as a demonstration of joyful, creative explosion and constituting their most rhythmically diverse and harmonically enhanced body of work to date.

Skalpel recently toured with a 17-piece band, with the goal of capturing compositional themes and arrangements that go beyond realms of previous approaches and inspired by Jazz greats Gil Evans Miles Davis.

Such classical Jazz influences can be heard on “Escape”, “Distant” and the closing track “Zorza.” “Cold Air” channels the spirit of Miles Davis, and those looking for a killer hip-hop cut, look no further than the track titled “Pull Closer.”

The ambient melodic loops of “Blow” and the trance track “Journey To Satchidananda” showcase their musical visions and usage of electronic equiptment. Delving in to the ambient world, they give you “Quicksilver’, changing directions way leftfield ala, Steve Reich with its peppered raw piano elements and rapid fire breakbeats.

Wrapping everything up in a bright red bow, the duo explores textures and moods. The melancholic feel of “Countless” gives a downtempo experience with wide hallucinogenic soundscapes setting up brighter notes and moods with smoothly orchestrated “Event.” Leading up to the end of “Highlight” comes “Arrival.” The track steps in to the future with modern contemporary sounds and techniques and creates a dramatic contrast with the closing song “Zorza” bringing back the jazz influence and providing a calm cool down. No Replies to "Skalpel-"Highlight": Album Review"