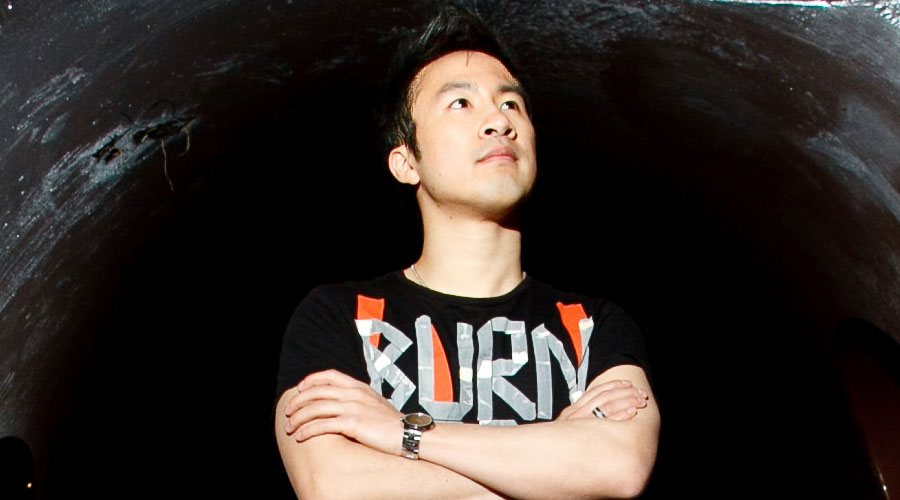 SOMNA, one of Canada’s leading Trance artists, has released music on the biggest trance labels in the world including Armada Music, Coldharbour Recordings, Garuda Music, Future Sound Of Egypt, AVA Recordings, Black Hole Recordings and Perfecto. He’s also a prolific multi-genre producer, engineer, and co-owner /A&R head of AVA Recordings, has a monthly radio show entitled “Reanimate Music” which broadcasts every second Monday on Afterhours.fm, the #1 trance radio station in the world. Throughout his production lifetime, SOMNA’s always been in his element when working in synergy with singers and songwriters. That “beside you” connection that can bring voice, message and extra dimensions to his studio creations. That dynamic’s reached a new apex through his debut album(“Beside You”) that – almost without exception – is built around the producer/singer simpatico. Right on time to dig in and discuss is Tim Stark who gets SOMNA detailing the release’s meaning, personally and musically.

Video Of The Week: Paul Oakenfold and Luis Fonsi-"The World Can Wait"