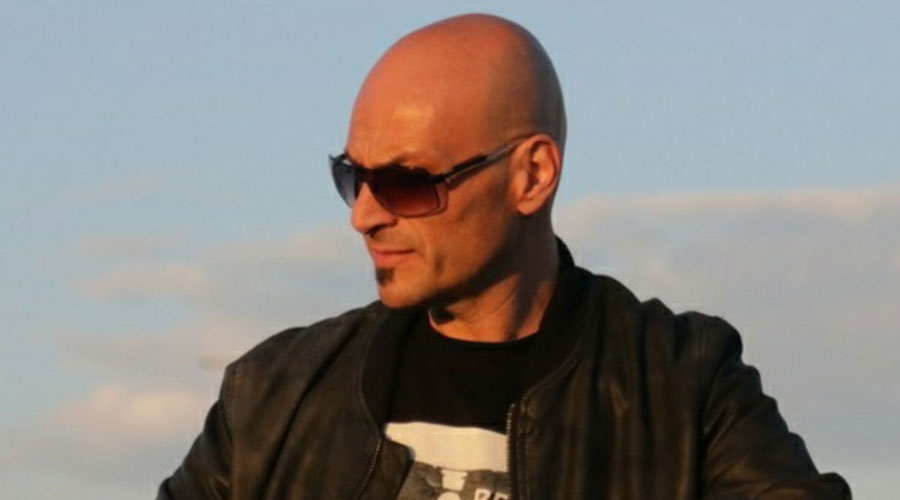 Alex Messina: Behind The Scenes-“Gears Of War”

Alex Messina is an Italian producer who takes pride in delving deep into the intricacies of music. He has studied relentlessly on perfecting his craft and it shows as his releases range in genre, techniques and detail. Alex’s latest release “Gears Of War” has been released to critical acclaim with praise given to his musical capabilities. Matt Caldwell’s Holly Roscoe caught up with Alex to discuss some behind the scenes exclusives about his latest release.

Holly Roscoe: What is the story behind the title “Gears Of War?”

Alex Messina: I wanted the title of the track to somehow encompass the nature of the track itself, I wanted to represent a futuristic, post-apocalyptic, dark, mysterious and somewhat hypnotic world, and which could also arouse a sense of grandeur as only a marching army can give you. I thought the title closest to the sensations described by the sounds was “Gears of War.”

AM: I created this track on Halloween, thinking of the typical American holiday mixed with a hint of my personal melancholy of that precise historical moment, thinking of various scenarios: dark; post-apocalyptic; mysterious; futuristic; marching armies; dark worlds (in the style of films such as Mad Max, Night Warriors and Escape from New York). I just let myself be guided by my creativity and my ability to represent, with sounds, these scenarios formed by my imagination.

HR: How would you summarize the typical sound of “Alex Messina”

AM: There is no specific term to define a sound that represents me, I feel that my music has a real multifaceted nature to it.. However, I can say that what makes my creations typical are the arpeggios of classical instruments, such as guitar, violin and piano, with them all being associated with futuristic sounds. All this intrigue of sounds and arpeggios are also made to coexist with each other during the track, creating harmonious and nuanced atmospheres.

HR: What is your favorite part of “Gears Of War?”

AM: I don’t have a favorite part, but there are some that I am most fond of, such as the classical guitar arpeggio, designed and created by me and which I accompanied by melodies and synths. I think this is the most suitable intro to immerse yourself and slide into the various settings and sound scenarios that I have built.

HR: How was the initial reaction?

AM: I immediately thought that this piece had a hypnotic power and with its very intriguing atmosphere of mystery, it managed to capture the attention of the listener. And that the latter, finding himself constantly surrounded by multiple well-mixed sounds and melodies, present in this track, was stimulated to reach the end.

HR: What do you hope this track reaches?

AM: That it is heard in all clubs all over world. I think this track can also be used as a soundtrack for films, advertisements and video games etc. Thanks to the intricate layers of rhythm and instrumentation I believe it has the ability to get people hooked to it.

AM: See myself affirmed on the world scene as a producer and bring back the melodies and sounds of the past arranged in a modern key, with dance / progressive / trance rhythms and sound pressures in step with the times.

HR: Finally, where can people go to download “Gears Of War?”
AM: Below I leave you the links for Streaming / Download.

Roberto Rodriguez: Behind The Scenes-"Crazy Room"

No Replies to "Alex Messina: Behind The Scenes-"Gears Of War""