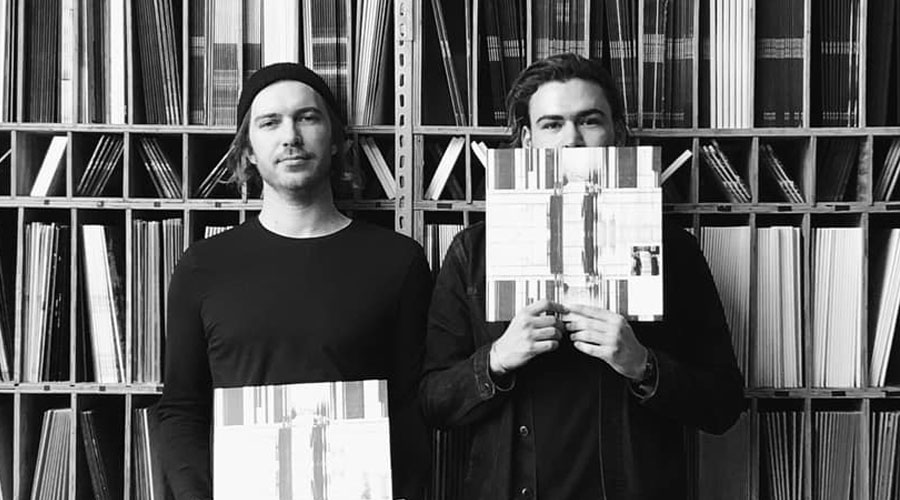 Berlin-based imprint Lossless is releasing the debut album from South African electronic duo Atelier on October 11. Atelier is made up of childhood friends Alexander Inggs and Jaś Miszewski. Both share a deep passion for analog synthesizers, drum machines and effects pedals that are revealed and can be experienced at their hardware-heavy live shows.

The “Varsam Court” LP project is a platform for combining their differing musical backgrounds – a blend of house, indie, folk and techno – and has an underlying maturity that emerges in their frank performances and honest productions. Relatively new to the scene, they are creating quality electronic music for listening.

Ten tracks were created over the course of several weeks in a coastal sea town surrounded by majestic mountains. A choice location made by both to inspire and write introspective songs about love, loss, relationships, and life. After listening to the first few tracks, you’ll come to recognize the album follows a defined melancholic theme. The duo mixes and alternates featured instruments- guitar, piano, keys and soft vocals ranging from falsetto styling’s to the conversational. The electronics within each song are uniquely thoughtful and brilliantly accent each song’s narrative, musically and lyrically. The sounds are incorporated in such a way as to not overshadow the main melody, vocal and instrumentation. As you get to the halfway point of the album, it’s possible that you will be in a state of chill and enveloped in the beauty, sound and message.

Alexander further explains the process as “During the creation of this album both of us endured love and heartbreak in our personal lives. Jaś will never fully recover. The stories sung to you are based in reality. This is our attempt to make sense of it all – to laden the memories with beauty and remove their harsh stings. There’s something to be said for the content of a first album. There is so much that has been considered, deleted, reopened and re-imagined. It’s an amalgamation of our lives together, growing up on the edge of the African continent.”

“Varsam Court” and its ten songs represent an undeniably unique album release within the electronic music space. It’s a gorgeous and hauntingly introspective debut, where the music and lyrics tell their story as a flowing narrative, with subject matter that many listeners will relate to-loss and love.