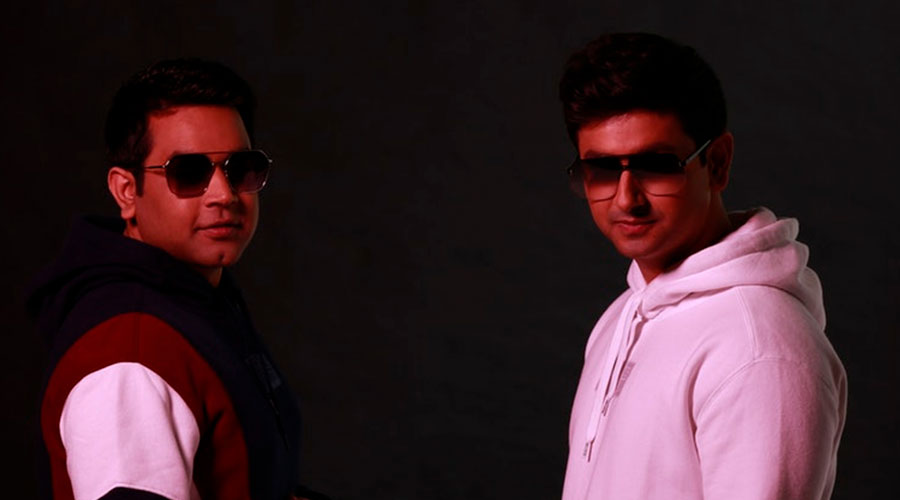 BlareMob have been doing nothing but releasing outstanding music over the past year and “Hold Me” is certainly no exception. Keshav and Himanshu have been friends since childhood and merged their passion for music together to create the unstoppable force that is BlareMob. Bringing together influences from Pop to Progressive to Deep House their releases offer something fresh and exciting. We caught up with the duo to discuss their latest release “Hold Me.”

Holly Roscoe: What’s the story behind “Hold Me?”

Keshav and Himanshu: The story behind “Hold Me” was to create a romantic expression through music. As we were entering fall, we wanted to create something that would give us a warm emotion as a listener and that’s how we went about the production of it.

K & H: The inspiration came from within to create a very subtle and melodious vibe that would resonate with the heart. The sound design, the melodies and the other elements of the track were created with the very thought in the mind.

HR: In your opinion, what makes “Hold Me” special?

K & H: The flow of the track for one, as the vocals do not come in at the traditional part of the song, but the buildup and goes into the drop. Also, the mix of Deep house, a little bit of future bass with vocal chops and a bit of melodic elements makes this song special.

HR: What’s your favorite part of the track?

K & H: Our favorite part of the song would be where the first verse comes in at the buildup and moves into the drop.

HR: Were there any issues you had to overcome with this track?

K & H: We faced a problem with the distribution of the song, because of which we had to takedown and re-release the song on a later date instead of the planned date, which caused a delay of more than a month.

HR: Explain to us how your creative process works?

K & H: The creative process varies actually. Sometimes we would be working together and have a song ready and sometimes there are individual ideas that we have, and we would turn them into a song during our sessions.

HR: How has the reaction been to the song?

K & H: The reaction to the song has been really good. We’re so happy to finally release this one.

HR: Where can people go to download a copy?

K & H: The song is available on all digital platforms. You can get your copy of the song at: Spotify, Apple Music, Amazon Music
and Beatport.

HR: What’s next instore for BlareMob?

K & H: We have a lot of music ready across various genres of EDM, so we’d be putting that out over the coming months. From Trap to Progressive House and Future Bass to Deep House, a lot of good stuff is about to drop in 2020.

Behind The Decks With Joe Hawes