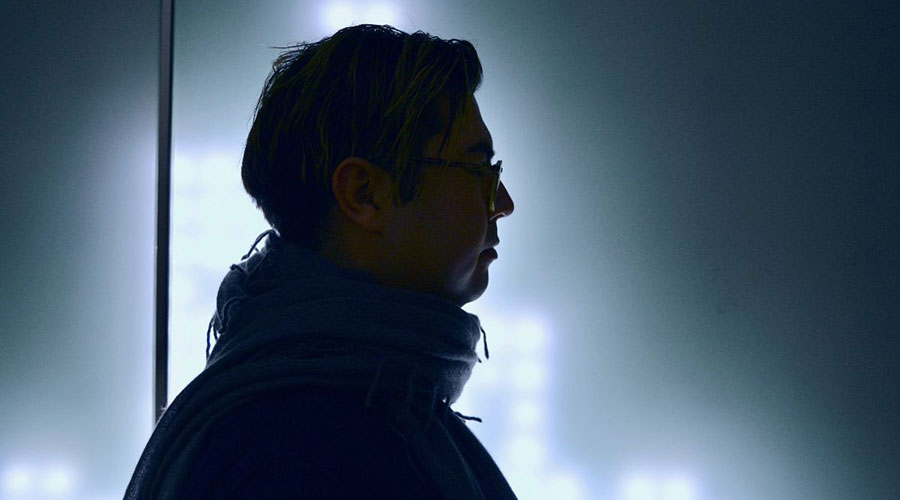 Chris Yohei Tokunaga is a Kyoto born and Berlin-based electronic composer, singer and songwriter with an investigative musical ideology. Releasing his debut EP “Nights For Days” in 2016 along with several singles, Tokunaga has been perfecting his sound for some time now. He creates his music in real time as he meets periods of change and growth throughout his life, utilizing fluidly through synthetic beats, using versatility to his strength. “I meshed bassy Electronic music productions with melancholic melodies on this EP. When I listen to instrumental electronic music, I often “hear” vocal melodies on top of the beat and want to juxtapose bassy beats with melodies that bring emotion.” With music underpinning most of his life, it has played a crucial and near life-defining role for him, used as a tool to overcome personal challenges. A vital skill and outlet that he can rely on for his well-being and a way for him to reminisce childhood memories, such as listening to classical music with his father or enjoying homemade mixtapes on family holidays. Chris pours this element of personal experience into his music on “Stars and Reveries” EP. With varying sounds and a wholly organic approach to production, Chris poses his sophomore EP that sees him expressing his emotions in the moment. As a self-assured tastemaker, Chris Yohei Tokunaga is not one to conform with any genre boundaries. His “Stars and Reverie” EP is a product of this as he transcends borders of electronica, techno, breaks and electro-pop. Across the EP Chris provides almost haunting vocals on “Energy,” “Piranha” and “+-15,” alongside collaborating with German folk singer Jele on title track “Stars and Reveries.” Strong on the percussive elements and dreamy melodies, the EP thematically represents the many emotional paths that one can create through the use of lyrics. Chris’ own lyrical contributions see him improvising freely through thoughts and emotions, guided by his own musical undertone. “Stars and Reveries” EP sees an acutely crafted body of work from a vivid producer and songwriter; Chris Tokunaga unlocks a new realm in his electronic world and is definitely deserving of being “Buzzworthy!”