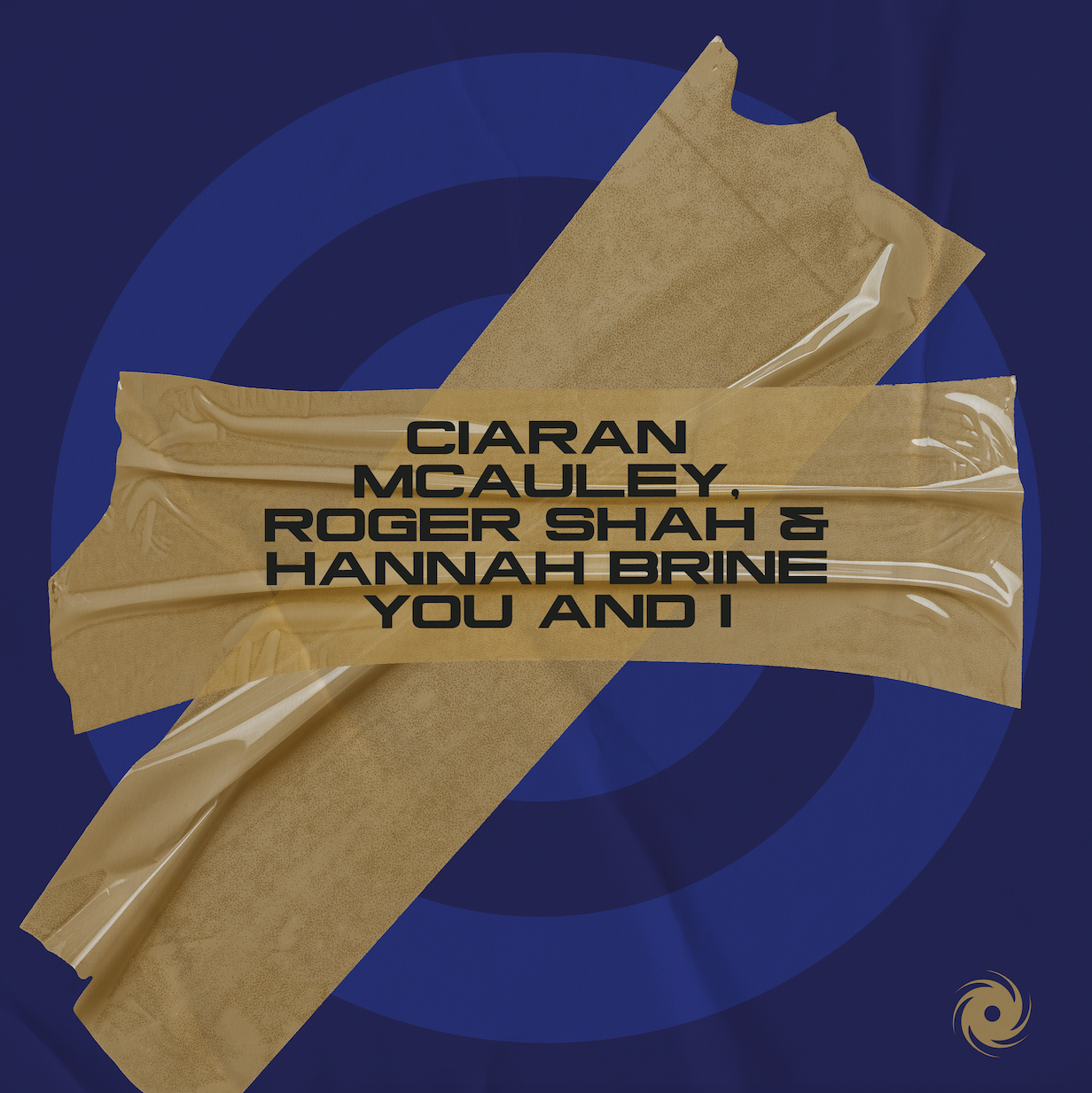 Ciaran McAuley, Roger Shah & Hannah Brine – You and I 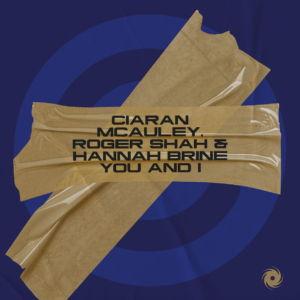 Bringing together the power of three, Ciaran McAuley, Roger Shah and Hannah Brine pool their respective musical talents on the endlessly, epically beautiful single, ‘You & I’.

Ciaran and Roger have been sleeves-up busy in their own release respects of late. Having known, each other for many a year though, they decided they couldn’t let another slip by without collaborating on a project together. Having worked up something powerfully instrumental in the studio, they knew it’d earned itself a vocal element. The search for singer to do justice to it ended at Hannah Brine’s door.

While far better known in choral and classical circles, Hannah has already made a mark in the electronic music world. Not least, it was she who memorably lent fellow Leicestershire musicians Genix & JFK the vocal for one of their first releases, ‘Die For You’.

With a wistful, almost western-ish twang to its opening guitar strains, ‘You & I’ then makes its intentions abundantly clear by building in the paced bass and club-hungry drums. Accompanied by lustrous melodies, chime and a magnificent mainline, Hannah’s voice delivers its heartening, uplifting, beautifully articulated message.

‘You And I’ is released today and available through all good sales and streaming outlets. A single almost too irresistible to trust!?! Find out here [https://blackhole.lnk.to/you-i]

No Replies to "Ciaran McAuley, Roger Shah & Hannah Brine - You and I"