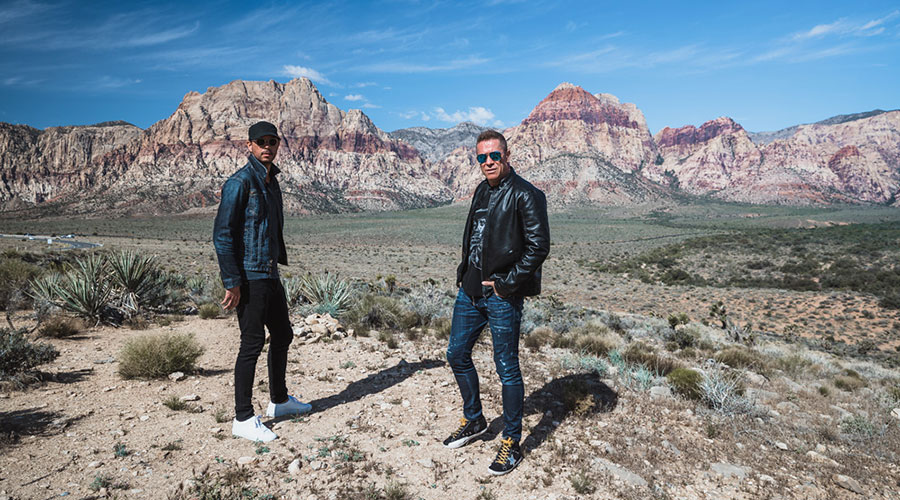 This time last year Cosmic Gate had to write you a big, fat “IOU.” Sat in the customary spring release slot for their mix-comp annual was “Forward Ever, Backward Never” – the group’s 20 years-crowning artist album. Priorities were priorities – they were sure you’d understand!!

So #WYMS had to time-out for a year, but fast-forward twelve months and Nic & Bossi are (more than!) ready to make amends. Outside of club engagements, remixing Armin’s “Something Real” and releasing their “Your Mind” single, they’ve spent the last few months shaping an exceptional, block-busting and potentially series-beating fourth edition.

While there are sonic riches aplenty on board, first thing’s first, that most critical of release dates for your diary: May 1 is the day, folks – so mark it!

Now as those ‘in-the-know’, know, there’s your ‘drag & drop’ comps and then there’s your higher-achieving, super-evolved, labor of love music compilation albums. “Wake Your Mind Sessions” (it’ll come as no surprise to learn!) is very much the latter. Combining the latest ‘n’ finest from some of the world’s foremost producers (Armin, Above & Beyond, Grum, Spencer Brown, Genix and others), it also ups its track ante with music plucked desk-hot from the studios of CG’s most dependables’. It’s also the premiere point for their own purpose-built creations and new Wake Your Minds Records signings – all of which are hand mixed to dual-disc perfection.

But hey, “talk is cheap, get with the action,” you say! No sooner said than done! For early pre-order adopters, three instant-gratis from the album (gardenstate’s “Delta,” “Paradigm” from Kolonie and Cosmic Gate’s own “Your Mind”) are already available. Further, giving you an ear/lip-smacking foretaste of all that’s in store, track clips are available here and you’ll find the comp’s full rundown spec below. More Cosmic Gate WYMS004 news to follow shortly! No Replies to "Cosmic Gate Announce "Wake Your Mind Sessions 004""