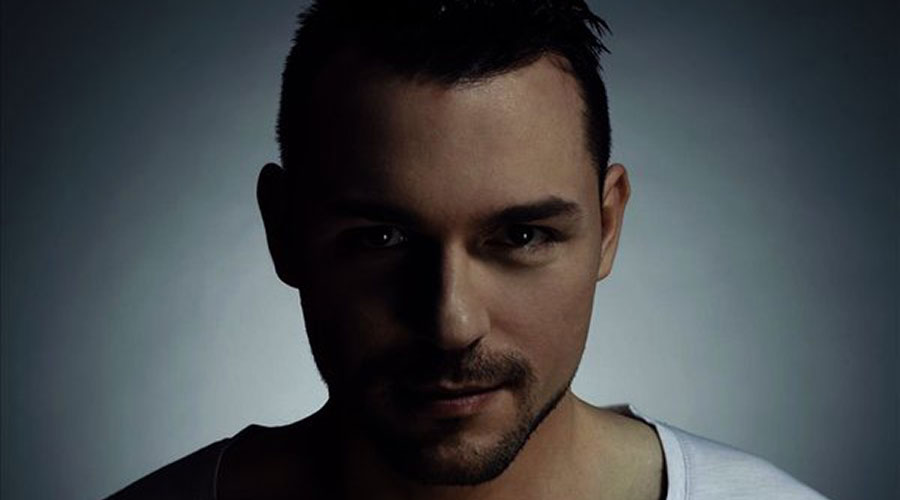 A fair amount is made in music’s realm of “the personal album.” In truth though all artist albums are inherently personal – the only distinction being to what degree. By his own acknowledgement, Dennis Sheperd wrote his third long-form predominantly for fans, but also – in part – for himself. Starting the year 2019 in what he described as “a very dark place,” he utilized “Find The Sunrise”’s process as a cathartic tool of articulation, and one with which to face a personal demon or two.   As he channeled his experiences into it, striking a reflective balance between the-then-and-the-now became pivotal to its composition. Over the album’s passage both life’s lifts & dips are explored, always beautifully, regularly with heart-on-sleeve honesty and with an eloquence unmistakably born of intelligent music making.

Some artists rely solely on instruments to carry their message, whilst others mix the vocal with the vocal-free. Dennis though sees the power of voice and – even more critically – lyric as the surest way to express an album’s message. To that end pretty much every one of its fifteen strong tracks features – in one form or another – a vocal aspect. To achieve that dimension he marshaled an extraordinary assembly of singers, songwriters and collaborators. Katty Heath, Eric Lumiere, Joston, Sarah Russell, Chloe Kay, EKE and Sean Ryan are just some of those that comprise its supremely talented ensemble cast.

While the songs’ lyrics delve profoundly into their subject matters, often merely a glance at their titles is enough to draw insight. “When Our Worlds Collide,” “When I’m Alone,” “Miss You,” “Losing My Mind” and others address a range of interrelated themes with which Dennis identifies. From isolation, disconnection, separation and forfeiture of relationship, they are ones many will also find familiar.   Contrastingly other tracks (“I Can Feel,” “Imagination” & “We Are One” to name but three) musically reflect Dennis’ current end-of-the-tunnel, brighter-days perspective. Tonally, it probably telegraphs much that he chose ‘Find The Sunrise’ to front-end the album – the Katty Heath-sung title track a radiantly hopeful beacon to the emotionally at sea.

While the album is clear of theme, is also contains tracks whose implications are more opaque and open to interpretation. “Playing With Fire” and (its thematic brother) “Burning Flame,” Dennis clarifies were inspired by some 2020 conquering of fears (not least his acute vertigo). “Hamsa”’s looping vocal chant, the anthemic floor-roar of “South East Love” and the sax-maxed “Omid” leave their messages deliberately indistinct, allowing listeners to draw their own conclusions.

On concluding production of “Find The Sunrise” Dennis remarked: “This album will always have a very special place in my heart. By producing it, I have not only processed certain developments in my life but have also used lock-down’s time in the best possible way. I believe this album contains some of the finest music I have ever written! I hope fans enjoy it every bit as much as I do.”

Find The Sunrise is available now. Get it here. 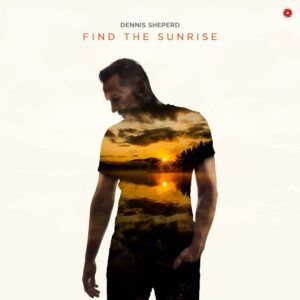