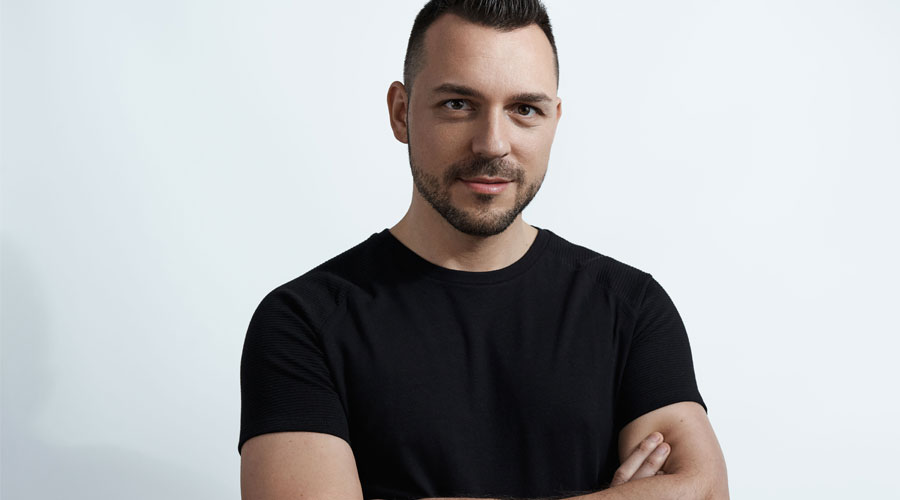 Dennis Sheperd: Looking For Some 2021 Sunshine

Sometimes in life you’ve got to experience something first-hand in order to effectively relate to it, and that goes for both the good and the not-so. German DJ/producer Dennis Sheperd embarked on his third album from what he describes as “a very dark place.” That place wasn’t March 2020 as might be imagined, but a year and then some earlier. Under his then-circumstances, following up 2015’s “Fight Your Fears” looked like a daunting task, but on commencement, Dennis discovered something unexpected in its process. The more personal an aspect he channeled into it, the more cathartic if became. Moreover even, the more honest he was with the album, the more its process rewarded and ultimately revitalized him. It was something that ended with him giving it the telling-title “Find The Sunrise.”

Beatselector grabbed some post-release time to talk music, method and no small degree of mental health with Dennis.

No Replies to "Dennis Sheperd: Looking For Some 2021 Sunshine"