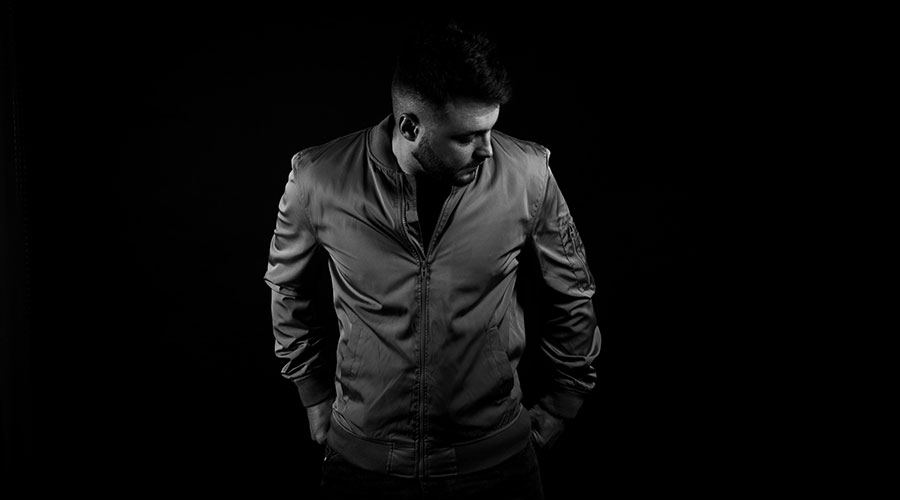 EdOne was born in Spain with a special interest in music from a young age. He began to release music in 2013 via his first label was VIVa MUSiC and since then has released music on labels like Defected and Material. In 2014 EdOne joined forces with Bodden and was involved in this project for 2 years, which produced the track “Do It” that hit the top chart sales and was released on OFF Recordings, reaching the number 2 slot On Beatport’s Deep House Chart. Some months later, EdOne suffered an accident, a car ran over him. After a long period of recovery, EdOne restarted his career as solo artist, with releasing music on some of most important labels like Innervisions, Bedrock, Stil vor Talent, MoBlack, Selador, Suara, Endless and getting support from artist like Dixon, Ame, Maceo Plex, John Digweed, Oliver Koletzki and Nicole Moudaber among others. Today, EdOne is one of Techno’s most creative contemporary stars, and makes his debut contribution to John Digweed’s illustrious Bedrock Records, with a mesmerizing 3-track offering in the form of Cramp. With the rising star’s experimental sensibilities front and center, Cramp serves as another stellar addition to Bedrock’s ever-flourishing back-catalogue. Aside from his inaugural release on the esteemed imprint, EdOne will feature on the much-anticipated forthcoming QUATTRO II compilation in February, curated by label head John Digweed as a follow up to his highly coveted QUATTRO album project. Having chartered releases via some of the circuit’s leading labels, EdOne has already exercised a great deal of artistic finesse, with his productions proving commonplace among the touring playlists of some of the industry’s biggest names.

No Replies to "EdOne: Doing it!"