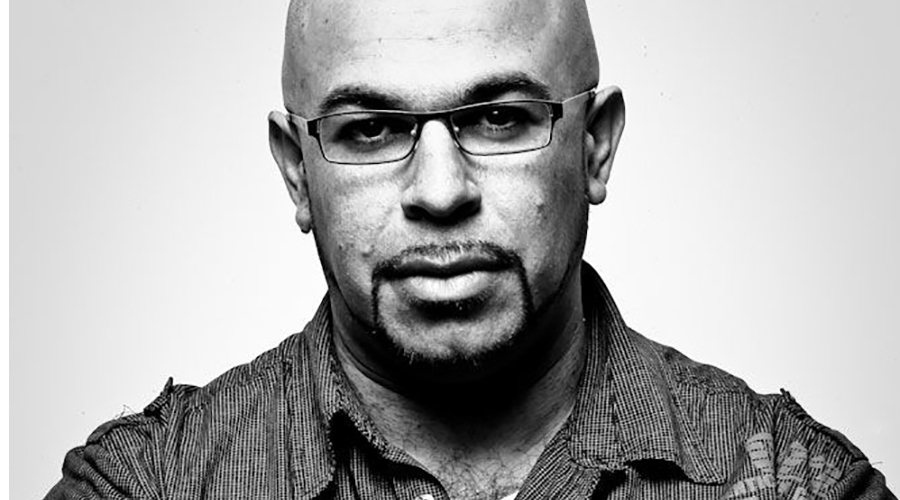 Getting To Know Marcus Knight

The Melbourne, Australia musician Marcus Knight is ready to build on an incredibly successful 2017 with another busy twelve months. The dance music veteran has a plethora of experience in production and DJing, and is a must-see on the festival circuit. Knight’s official credits includes an impressive list from Carl Cox, Armand Van Helden, Marshall Jefferson, Mighty Dub Katz, Timberland, Missy Elliot, Lenny Fontana, DJ Pierre, Ron Carroll, Space Cowboys, Jessica Mauboy, Ginuwine, Mr V and many more. Our partners over at Matt Caldwell PR caught up with him to learn a bit more about the maverick producer and find out some great stuff about his music past, present and future.

Hi Marcus, how are you? And what’s going on in your world at the moment?

MK: I’m doing great thanks. There is so much happening at the moment, with some amazing shows coming up alongside Purple Disco Machine, The Supermen Lovers and more to be announced. I’m also placing final touches on some new records that I’m very excited about!

MK: Melbourne, Australia is where I call home.

How long have you been working in the Dance music scene? And how did it all start?

MK: Over 10 years ago now. Discovering classic Strictly Rhythm records caught my attention initially. Watching people dancing to soul and disco, mixed with house grooves was fantastic, a form of emotional escapism that is actually quite remarkable.

How would you describe your sound? I have very much evolved over the years.

MK: I would say tech house and techno with a touch of progressive nature at times. Lots of drive, swing and melodic focal points would sum up my creative approach.

What have been your career highlights so far?

MK: Playing at Bora Bora in Ibiza was so raw and real! To have dance music lovers from all over the world feeling and sharing house music was very memorable.

Where would you like to see yourself in the coming months?

MK: In many ways, 2018 is a brand new start for me artistically, which I’m keen to share with DJs all around the world. We are also now coming into summer in Australia, so loads of great events and shenanigans to come!

MK: A sunset performance on a beach in Ibiza in front of thousands would feel very special. It would feel very raw and “in the moment,” similar to Fatboy Slim at Brighton Beach. I love that show!

Can you tell us about any upcoming releases and projects you’ve got lined up?

MK: January 18th 2018 I have “Meridian,” a tech house record coming out on Vicious Black. I also have a collaboration with Roland Clark which is coming together nicely.

MK: Claptone has made some great records this past year and puts on a great show!

What are your resolutions for the New Year?

MK: To be more spontaneous with food and holiday destinations.

Can you tell us something not many people know about Marcus Knight?

MK: Prior to my music career beginning, I once worked as a builders laborer and security guard to help pay for my first studio.

2 To Make It Right: Lovely Laura And Ben Santiago

No Replies to "Getting To Know Marcus Knight"