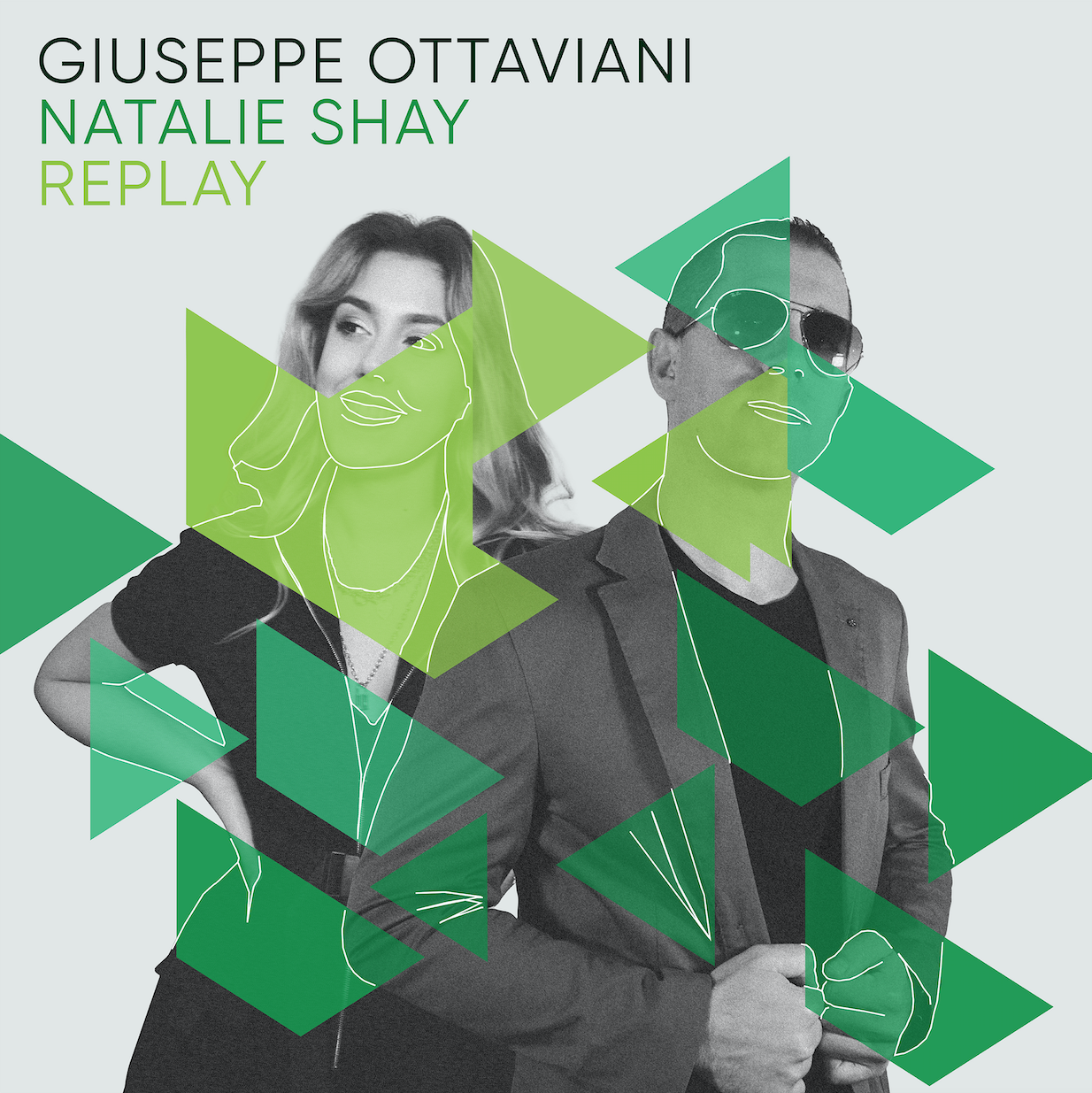 With Giuseppe Ottaviani’s ‘Horizons’ album now on the very close, well… you know, the Italian levels the last of its forerunner singles. Already gathering considerable interest for the sound modification ‘Horizons’ beholds, its put into the sharpest of perspectives today through the mood-fuelled ‘Replay’.

The track has put Giuseppe on a studio side-by-side with North London lass Natalie Shay, whose voice has been turning plenty of heads over the last five years. Many of those have been within the electronic music world too, where – having branched out from her indie-pop grazing ground, she’s worked on music with the respected likes of Kryder, Grum and others.

‘Dark’, ‘tough’ and ‘rolling’ best describe the outset of Giuseppe’s studiowork, which he latterly develops into a galactically celestial soundscape, underpinned by a deeper-space groove.

Shorn of any pop gloss, Natalie’s words and delivery track Giuseppe’s more sobering tone to a tee. ‘Replay’s song speaks to loves once thought lost, but now coming around again (and all the good and the not-so-certain within).

Carrying the ‘Horizons’ LP another step closer to release, ‘Replay’ drops today and is available through sales and streaming platforms here [https://blackhole.lnk.to/Replay]. The album will be available later in the spring.

Conjure One & Jeza - Wolves at the Door

Ciaran McAuley, Roger Shah & Hannah Brine - You and I