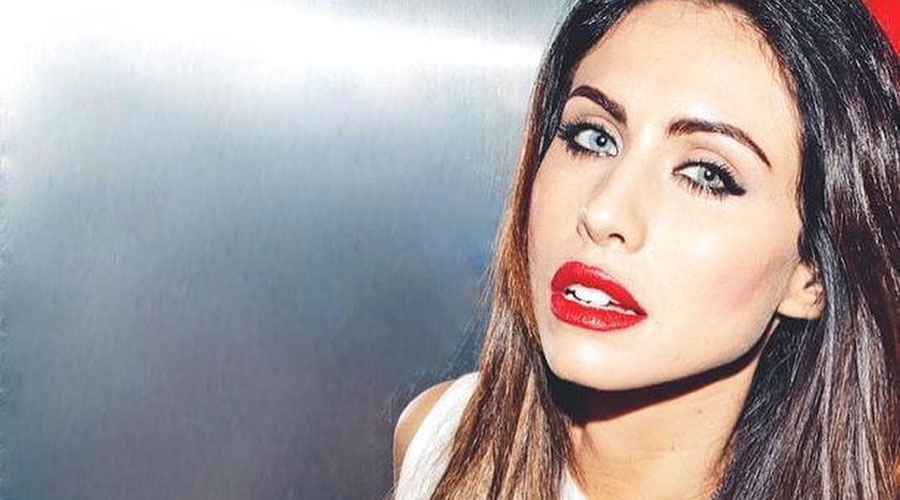 Helena Legend was born in Bristol, UK and her journey to her current standing as a DJ and production powerhouse has taken her from the West Country city to Ibiza, where she worked in club promotion. Her first plays on the decks were after school sessions at her high school friends house known as the UK DJ Eats Everything from here to endless hours mixing in her bedroom, was where she learned to DJ and soon found that her natural aptitude for playing music put her in the limelight. A move to Australia cemented the foundations of her blossoming DJ career and she became one of the nation’s most iconic selectors in just a few short years. With the foundation of classical training at the core of her innate musical abilities, her debut single “Girl From The Sky” hit the No.1 spot in the Australian club charts and remained there for four weeks. From there on in, she skyrocketed into the stratosphere and beyond. On the road, Helena has been busy as always, from countless festivals and a heavy presence in China, to the “Beauty & The Beard” tour of the U.S. with her buddy Kennedy Jones plus a worldwide touring schedule. She has rocked dance floors at festivals all over planet Earth including Tomorrowland, Big Day Out, the Future Music National Tour, the main stages of Ultra Music Festival and Stereosonic as well as touring Asia supporting Alesso at a series of sold out stadium crowds. Helena Legend is a force of nature and buoyed by the success of her new direction, there is nothing she can’t achieve. As well as music, Helena’s passion for fashion design came to fruition with the launch of her new label later in 2017.

No Replies to "Helena Legend: The Girl From The Sky"