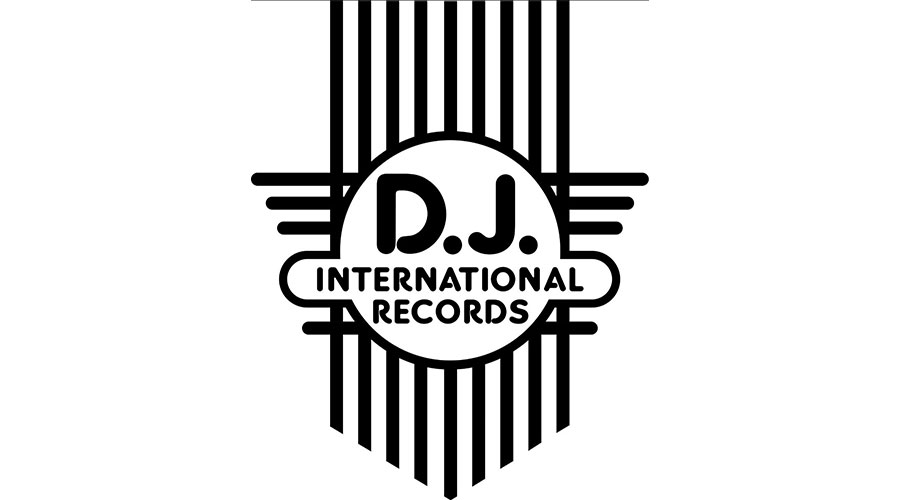 DJ International is the iconic record label steeped in authenticity and dance music history. It was the label that introduced the world to Chicago House, birthing it and nurturing it in its infancy, releasing the first ever House Music long player in 1986 “The House Sound Of Chicago.“ It is a label with an outstanding discography populated by the now legendary artists of the time, untouchable DJs like Frankie Knuckles, Fingers Inc (Larry Heard & Robert Owens), Ron Hardy, Steve “Silk” Hurley, Farley “Jackmaster” Funk, Joe Smooth, Darryl Pandy and Marshall Jefferson.

It now relaunches and returns in 2021 acquired and under exclusive license to Last Man Music, still with its original and inimitable founder at its helm Rocky Jones and the very same forward looking House music ideology, focusing on new artists as well as reintroducing the ultimate classics of the past, beginning 2021 with Anthony Thomas “Promised Land.”

Arguably up there as one of the greatest House records ever made “Promised Land” came in at the very start of the House music movement. Originally released in 1987 by the original producer Joe Smooth and created in the spiritual home of all House Music, Chicago. Later the track crossed over international borders becoming an iconic moment globally going on to represent the essence of Ibiza’s Balearic beat. Anthony Thomas, who is the original vocalist, has now re-recorded the track, updating it but keeping the original feel, reinforcing his unifying and soulful lyrics. It was the power of these lyrics that made this a massive underground dance floor hit with the ecstasy generation of the late 80’s and early 90’s worldwide.

For DJ International as a label it didn’t stop there; the imprint was responsible for introducing the world to Farley ‘Jackmaster’ Funk with his unforgettable release “Love Can’t Turn Around” (1986) as well as other genre defining moments including Marshall Jefferson’s “Move Your Body” and Steve “Silk” Hurley’s “Jack Your Body.“ The latter riding a bass line from First Choice’s disco classic “Let No Man Put Asunder” earning a surprise 1987 UK No.1.

In August 2020, DJ International tested the waters for a formal return and debuted a posthumous Frankie Knuckles track “Carefree (I Am A Star)” as the first release from the forthcoming Jackmaster 7 album, a follow-up to six Jackmaster albums the label put out between 1987 and 1991.

With one eye on its past heritage and iconic status and a long-term view to bring us new fresh and original House music acts of tomorrow, we are sure that DJ International will once again take its place alongside the other great labels of contemporary House Music culture.

Anthony Thomas ‘Promised Land’ is out now on DJ International. Get it here.

Wax Tailor Releases New Album "The Shadow Of Their Suns"