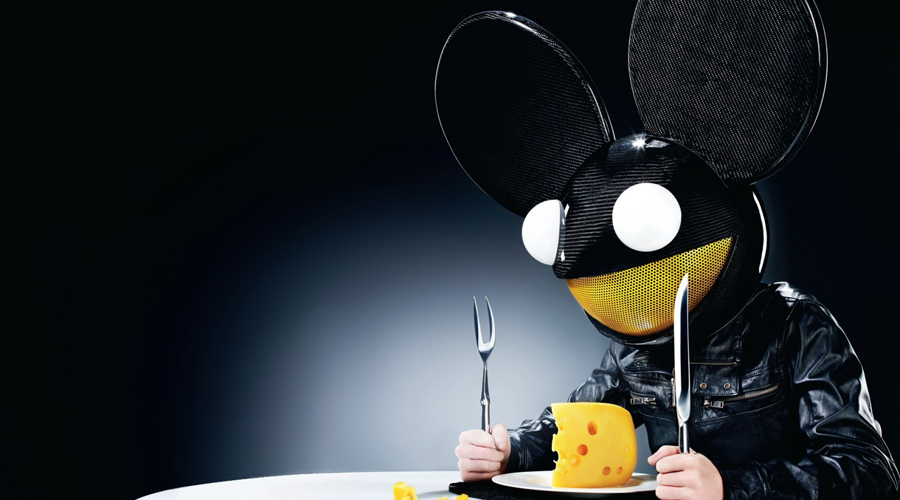 Joel Zimmerman, aka deadmau5, is a GRAMMY Award-nominated electronic music producer who has been topping the charts since 2015 with the release of his debut album, “Get Scraped.” Since his burst on to the scene 15 years ago, deadmau5 has released seven critically acclaimed albums, which include two number one albums on the Billboard Dance/Electronic Chart. deadmau5 is known for his original productions, remixes and collaborations witch chart toppers such as Kaskade, Rob Swire and more. Recently, deadmau5’s music can be found in major motion pictures and video games. In 2013, Joe Zimmerman debuted his techno alter ego, TESTPILOT, at SXSW. His ferocious and sleek sound took the techno genre by the storm, combining traditional techno sound with an edge.

deadmau5 comes to the southland to herald in the new year in support of his latest releases “Bridged By A Lightwave” with Kiesza and “Pomegranate” with The Neptunes (which is now available in Dolby Atmos, an immersive audio technology that is transforming how music is created and experienced).

Fans who attended deadmau5’ early 2020 cubev3 live shows in New York City and Philadelphia were treated to “Bridged By A Lightwave” during his technology-fueled sets. Kiesza’s first ever collaboration with deadmau5—a seven-minute musical odyssey which made its premiere on SIRIUSXM BPM and heralded by Billboard as “…propulsive, emotional & legitimately excellent”–brings him back to the dance floors destined to become another great work in his pantheon of female-fronted collaborations which also includes “Drama Free” featuring LIGHTS, “I Remember” with Kaskade, “Sofi Needs A Ladder” featuring SOFI, “Raise Your Weapon” featuring Greta Svabo Bech and the deadmau5 remix of Morgan Page’s “The Longest Road” featuring Lissie.

“The track boasts a steady funk bounce that anchors an array of bright synths; it threads the needle between disco, R&B and festival-ready electro-pop,” shared Rolling Stone upon “Pomegranate”’s release this past summer. For deadmau5’s first ever song in Dolby Atmos, music connoisseurs will feel the song come alive and find themselves in an extended sonic landscape. 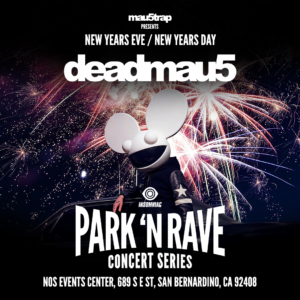 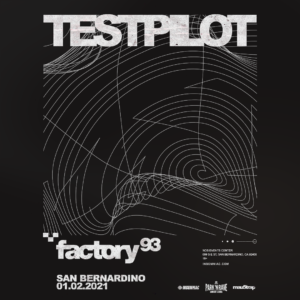 Shawn Prez: The Coach. The Mentor. The Guy Who Makes it Happen.