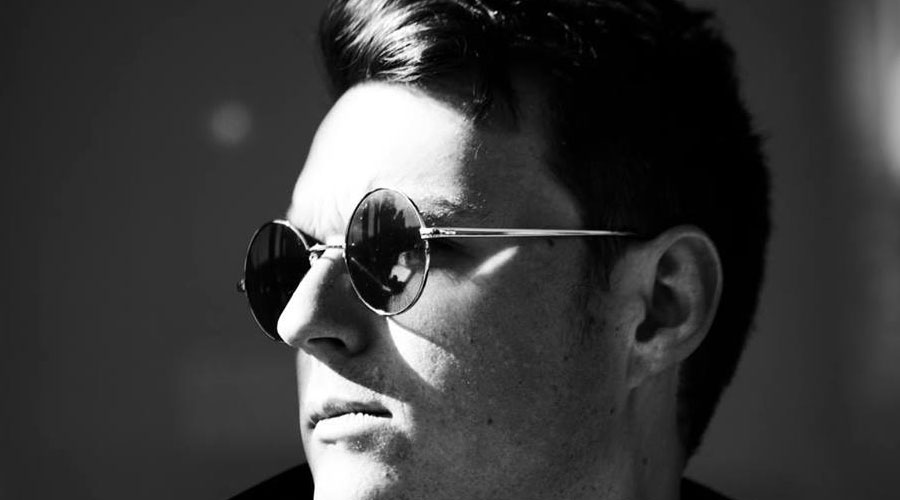 Electric Disco Man. That’s what you’ll find if you jump over to jackLNDN’s official Facebook page. Jack’s journey in music began at age seven, singing in professional choirs. By the age of ten, he will have met Queen Elizabeth and recorded at Abbey Roads. Jack grew up in a family that listened to Jazz, Funk, Disco and Classical, which influences, inspires and reflects his vision as a producer, singer, and instrumentalist to this day. After a number of successful single releases such as “All I See,” “The Feels,” “Never Get Enough,” and “Start Over Again,” jackLNDN debuts an impressive collection of songs packaged in the album titled “Thoughts.”  Three years in the making, the Colorado transplant from London features Jack’s vocals on nine of the twelve tracks of blended electronic driven rhythms and tempos and the utilization of acoustic instruments and voice that serves as a true testament to Jack’s forte of crafting really good songs.

Throughout, Jack’s trademark deep house music foundation accented by jazzy inflections, funky rhythms, and fluctuating tempos swings back and forth presenting varied moods and emotions. There are moments of deep chill vibes as well as moments of quicker paced and club oriented sound design tailor made for dance floors.

In a pre-release interview with Magnetic Magazine’s Kristi Forrest, Jack exclaims “…Each song was meant to capture a feeling, taking the listener on an emotional journey. The songs are a mix of good and bad emotions. Spending the last three years writing these songs has been a sort of therapy for me. These songs represent my letting go of my English repression after coming out of a long-term relationship…I think this is my best work to date because each vocal draws on confronting my emotions, capturing a feeling and translating that into words.”

In support of the new album, Jack is currently touring “Thoughts” presenting his new collection of songs to audiences across the United States in major cities including Phoenix, Washington, D.C., Philadelphia, Seattle, Los Angeles, Denver and Austin.

Tinlicker-"This Is Not Our Universe": Album Review

No Replies to "jackLNDN-"Thoughts": Album Review"