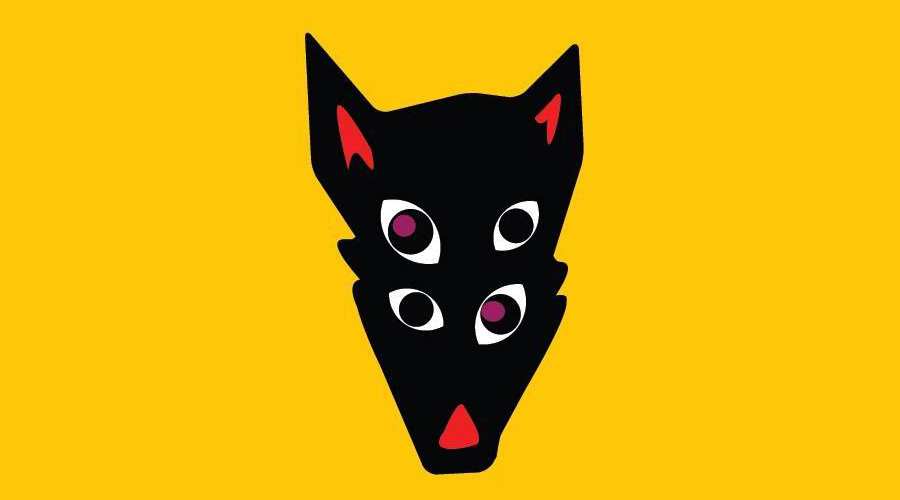 Jesse and The Wolf Unveil “Freelove” Mixtape On Fools Gold

Painting a vibrant picture of a world that embodies total freedom of expression, Jesse and The Wolf take inspiration from all genres and ages of music with the Freelove mixtape representing a fluid journey across several sub-genres.

Led by the hypnotic hip-swaying grooves of mixtape opener “I Want More,” Jesse and The Wolf display incredible production diversity through the release with “Table Dance” serving as a more disco-based, high energy number, whilst tracks like “Sweaty Summer” focus more on 80’s soul influences and East Coast Hip-Hop samples.

With “Rollin” undoubtedly serving as the mixtape’s pièce de résistance, the track embodies the key components of a project based on artistic freedom and love. Jesse and The Wolf is about unity. It’s about happiness, and it’s about change. It’s about creating something new and honest, and pushing culture forward. It’s about the wolf finding it’s pack. Jesse and the Wolf’s “Freelove” mixtape is out now (listen below) with a much anticipated single to follow entitled “Selecta” featuring rap heavy weights Ghostface Killah, Juelz Santana, and Telli. “Selecta” will be released on Fool’s Gold Records January 25th. Check it.