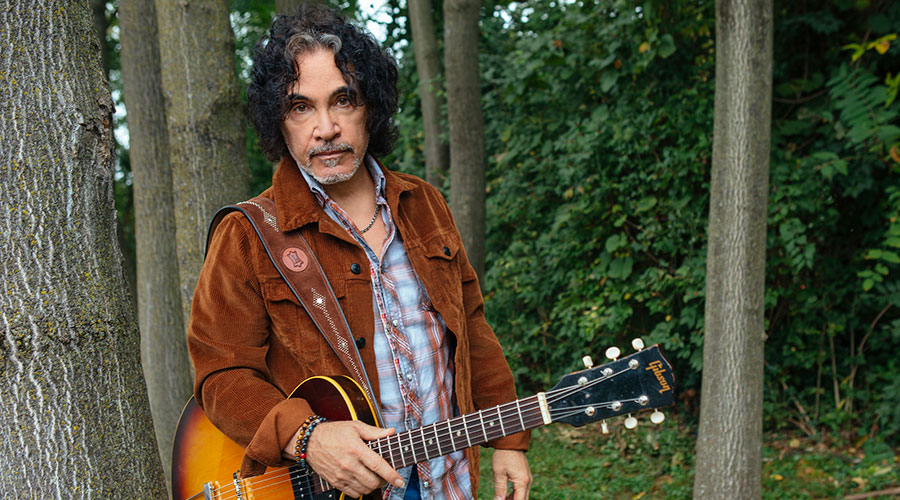 In an unlikely fusion of two musical greats, the iconic John Oates of Daryl Hall & John Oates has teamed up with the viral sax-playing star Saxsquatch, to transform the original chart-topping hit “Maneater” into an electro-spun classic. Injected with club-inspired grooves and dance-floor worthy basslines, the duo put a modern spin on the Daryl Hall & John Oates #1 record, fit for new audiences across eras and genres.

Out on Monstercat today, the remake comes with a visual journey into each artist’s stomping grounds, from Addiction Sound Studios in Nashville, to the depths of the bountiful forest. Grooving their way through the psychedelic animations in the video, John and Saxsquatch are the pair you didn’t know you needed.

John Oates shares, “I’ve had a lot of otherworldly experiences in my career but none as mystical and magical as this collab with the amazing, soulful Saxsquatch. He brings the funk out of the forest and puts a smile on the face of the world. Meeting him in the woods to shoot the video was a life changing moment. As soon as we began recording, I knew we had something special. The mark of a good song is that it can be re-imagined in lots of ways and this is without a doubt the coolest version I’ve ever heard.”

Saxsquatch adds, “I like music that gets people’s big feet tapping along. It’s been a tough year for everyone. We could all use music and stories that help us dance and feel less alone. I know a lot about feeling alone.”

Saxsquatch is one of the biggest live streaming musicians in the US, with 300k weekly views, and Facebook’s #1 recurring music show, ‘Live From the Woods’. His unique blend of saxophone, electronic music, and Bigfoot folklore has catapulted him to viral fame, earning 1.5M followers and recognition from instrumentalists around the world.

John Oates’ legacy precedes him as a solo artist and half of the Rock & Roll Hall of Fame-inducted duo, Daryl Hall & John Oates. Since forming in the early ’70s, the duo have gone on to record 21 albums, which have sold over 80 million units, making them the most successful duo in rock history, best known for hits like “You Make My Dreams (Come True)”, “Rich Girl,” and “I Can’t Go For That (No Can Do)”. 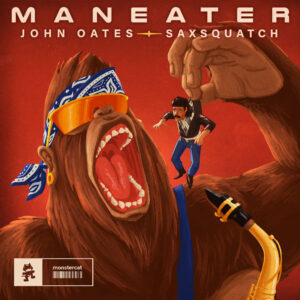