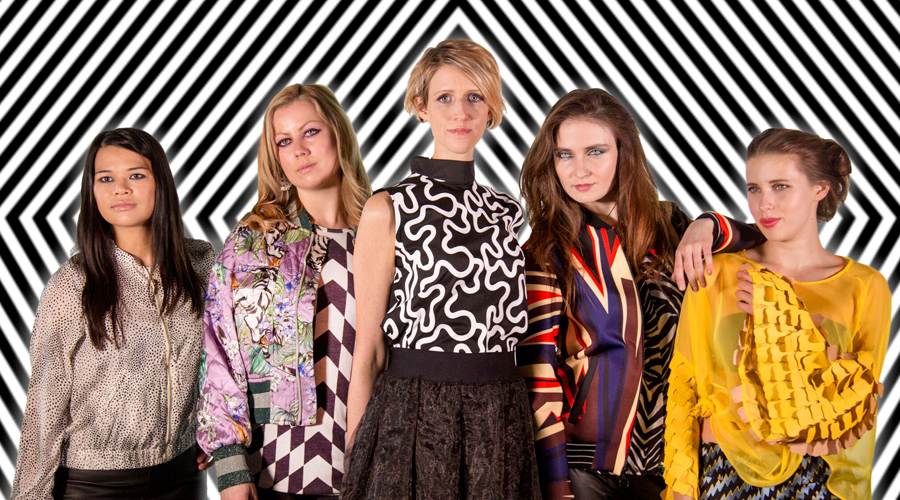 Chicago born producer, composer, pianist and DJ Kate Simko will bring her genre-bending London Electronic Orchestra to the Royal Albert Hall’s Elgar Room on Tuesday, March 6, 2018. Kate & LEO’s performance will be part of the Women And the Hall series marking 100 years since the Representation of the People Act 1918 which gave women the vote in the UK.

Women And The Hall celebrates the women who formed the Royal Albert Hall’s history and were instrumental in the fight for women’s suffrage, and provides a platform for the women who are shaping our future, through a season of panels, film screenings and performances.

One of London’s most unique and innovative ensembles, Kate Simko & London Electronic Orchestra create a distinct sound that combines the intricacies and textures of classical instruments with electronic music; incorporating vintage synthesizers, organic sound design and live sequencing whilst bringing a new perspective to both genres. The group released their critically acclaimed self-titled LP on The Vinyl Factory in 2016.

Kate Simko is a musical magpie, remixing Philip Glass, collaborating with artists like Jamie Jones and Katy B, writing for orchestra, scoring films, and captivating audiences worldwide with her LEO shows and at clubs worldwide as an in-demand house DJ. Her music reflects the influences of underground sounds, as well as her background in classical piano and jazz music.

The second half of 2017 saw Kate & LEO embark on their first U.S tour selling out shows in New York and Chicago, and a rooftop set in Washington DC. With the year drawing to a close, Kate & LEO performed at London’s iconic Jazz Café in August.

All proceeds from the evening will go to UN Women HeForShe charity. Get tickets here.

Luca Testa: Bustin' Out of Italy