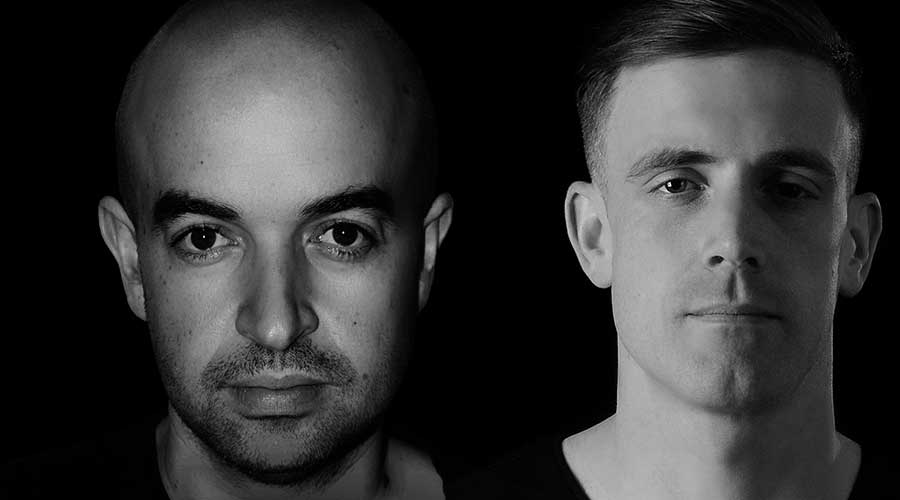 KEY4050-“Tales From The Temple”: Album Review

In 2017, Key4050 was just starting to make waves, taking giant strides in presenting their to the masses at events such Dreamstate SoCal, EDC Mexico, and Bangkok’s Transmission event, instantly establsihing the duo as rising talents on the world stage.

In case you do not know, Key4050 is made up of Dublin mates John O’Callaghan and Bryan Kearney. Interestingly, the duo did not have a single track out in the public domain last year. Now they have 32 thanks to a two disc set titled “Tales From The Temple.”

The duo, performing as Key4050, are just as mysterious as they are notorious for keeping their set lists completely secret and exclusive.

The “Temple” in the album title serves as homage of sorts and is the namesake of Dublin’s famous Dublin venue the Temple Theatre. Now closed, the Temple Theatre was a place that opened doors to emerging Irish producers and DJs, including O’Callaghan and Kearney whom both “cut their teeth” and learned the trade from the visiting superstar caliber DJs. The association with the venue goes even further with the proper naming of each disc in the set. Disc One: “Space” and Disc Two: “Crypt”- two club floors within the historical building.

“Tales From The Temple” is a mammoth undertaking that bears the fruit of great music that stems back decades ago and now finally sees the light of day with an official release.

Through the revisiting of dozens of demos and years past rough ideas, provided the raw material for the ambitious package.

Techno, Trance, and Progressive styles loom large brimming with crashing waves of sound, high-energy beats and sweaty rhythms along with climatic crescendos and dramatic drops are just a few of the ingredients that cook up the red hot dance tunes.

Think about it. 32 tracks of pure spitfire dance cuts that will certainly steer the conversation towards great praise from critics, including your truly, and furthermorem Tales From The Temple deserves to be included in “best of” year-end lists, as it is one of best trance albums this year.

As a bonus, Key4050 released a companion documentary film capturing all the magic from behind the scenes, the making of the album, and backstories that bring enlightment to the importance of the Temple Theatre and its history.

Neveready: Wanting You To Get Lost In The Forest

No Replies to "KEY4050-"Tales From The Temple": Album Review"