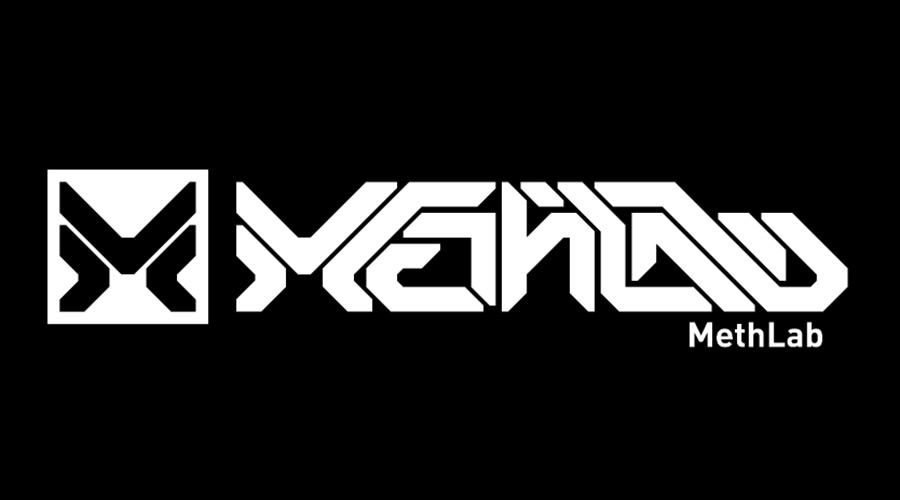 MethLab Recordings, Drum and Bass Arena’s Best Newcomer for 2017, represents artists from the cutting edge of the Drum and Bass, Halftime, IDM, Techno and a broad range of Experimental scenes. Pushing aphotic electronic bass music, created by pioneering individuals who aren’t afraid to break away from the pack and are so unique in their abilities that their ever-growing audiences follow them on their evolving paths.

Their aim is to support artists who are pushing their art forms and expanding the frontiers of their respective genres through their forward-thinking imprint, with it’s carefully considered sonic and visual aesthetic, as well as bookings, management and unusual projects aimed at reaching new followers with an objective to bring their musical vision of the future into the present; to help create a world in which the dystopian rave can thrive, especially in the case of their hybrid projects such as the ongoing Current Value Audio Visual (CVAV) show, that has featured at RAMPAGE and across Europe to date.

Imminently arriving releases to look for in the very near future include Ewol x Grey Code x Skylark on September 4 and and EP from Inward, Hanzo & Randie on October 25.  Forthcoming releases include LPs from Broken Note, Balatron, Allied and Datacode. MethLab also operates as an agency, offering full booking and management services for their clients and places a high degree of importance on supporting their artists in every possible way including securing press coverage whether it is reviews, news, new releases, tour support and are heavy promoters of their artists through their blog and social media and through their MethLab radio show, which will soon start a new season..

Methlab also has an events arm that facilitates MethLab showcases, with past gatherings in the UK,  Hungary, Poland, Belgium, Czech Republic, Slovakia and France, just to name a few, as well as festival stage takeovers at Rampage, Boomtown, Fusion, Let It Roll, Beats for Love, Noisily and many more.

They are currently preparing to announce a tour of vast magnitude, with dates expected across the EU, U.S. and worldwide the METHLAB // SENTINEL tour – which will focus on groundbreaking electronica for the dancefloor accompanied by the kind of breathtaking visuals that people are quickly coming to associate with the label. So 2019 is set to kick off with a bang, follow the label and devour their releases, in preparation for the advanced live shows to come.

Visit Methlab to keep up on the label’s Techno greatness.

Video of the Week: Willy William and J Balvin-"Mi Gente"