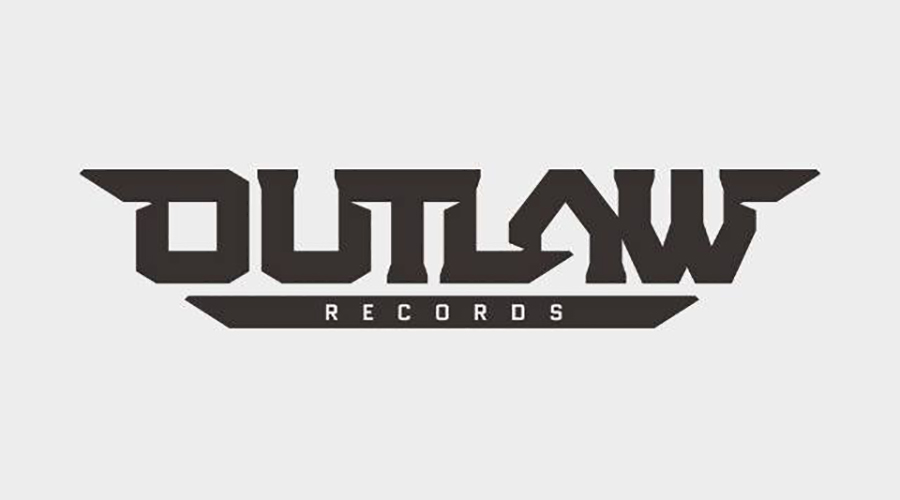 We like Harrison Shaw. We like his music. We like his brutally honest way of communicating the foils of the music industry. So, upon seeing a recent Facebook video post from Harrison announcing his launch of Outlaw Records, we jumped on the opportunity to reach out and give him some editorial space to help push out the announcement and alert our readers on his new (ad)venture of what is to come in the near future. The first single, “Blinding My Vision” is what Harrison claims to be his best effort to date and drops in February. Ahead of the debut release for the new label, we asked the singer songwriter, producer, dj and now label head a few questions for our “Label Watch” Column and it doesn’t disappoint.

Briefly explain how and why you came to the decision of establishing Outlaw Records.

HARRISON: I got so tired of waiting around for people who can’t make their minds up on a release. One minute they love it, the next you have to wait for the major to approve. They worry about their own agenda and really don’t care too much about the smaller guy, even if you’ve had millions and millions of plays in the past. It’s just better this way to be in control of your own destiny and actually give the fans what they want rather than having your life in someone else’s hands. It was ridiculous to loose a whole year of my life (2017) on some idiot A&Rs who probably can’t play an instrument.

Tell us about your team and the roles they will play within the structure of the label.

HARRISON: I have a great team. The leader of my label is Steph Haughton. She was at a big major label previously and she makes the big calls with distribution and marketing. My head of media and videography is Toni Konrad. He tours a lot with me and is extremely talented, so my music videos will look dope. The artwork(s) will be created by Martin Naumann and he’s an incredible graphic designer and amazing at creating great visuals. And finally Mick Shiner and Simon Eve, my managers, both of whom who keep it all together and make sure we get around the world and on tour again.

How will Outlaw Records position and separate itself against the established as an important new label in the dance music industry?

HARRISON: Our plan isn’t the usual route. It’s more about Spotify playlists and less about the Beatport charts. We want to release amazing videos to the public to bring in the subscribers and grow our own channel. Good videos and incredible music. By that, I mean not the usual boy meets girl and they kiss and she leaves him kind of videos. Lots of releases sound like whining records, which lots labels seem to mass produce on their channels.

Tell us about your first release, “Blinding My Vision” and what your expectations are for the debut.

HARRISON: I love this song. It has a real “wow” factor and I really hope it’s the kind of record my fellow producer and dj’s listen to. Maybe they’ll think, damn, I really wish I made that. It’s a real Harrison deep vocal and has a mega drop and it’s in a trap/future bass vein. This new song is a new territory I’m just now entering, so I’m excited to start 2018 with this new direction.

What are the goals for Outlaw Records in year one?

HARRISON: A new song every 6 weeks rolling on and on and on.

BORDERLESS: Taking You On "One" Timeless Trip