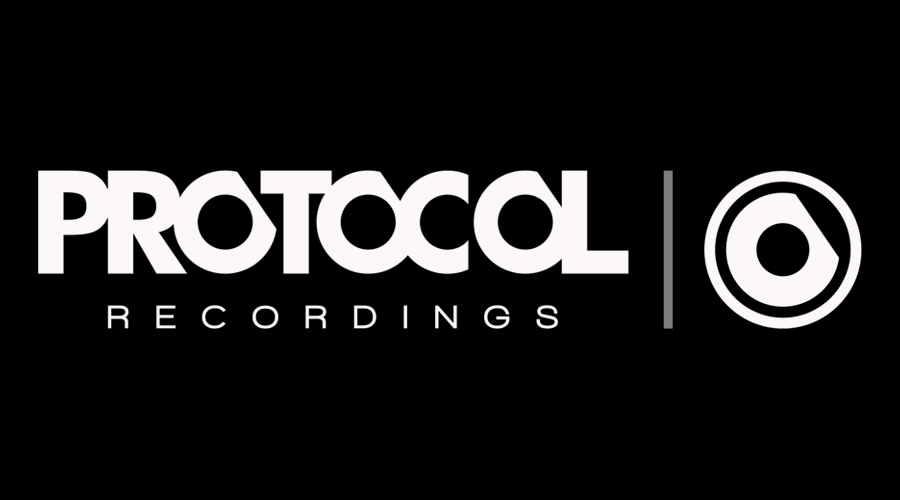 On May 8th, Nick Rotteveel aka Nicky Romero and the Protocol Recordings team entered its 5th year as one of the premier independent record labels on the planet. The Netherland based label has had numerous #1 hits on Beatport’s Top 100 chart and their artist roster includes top draws Calvin Harris, NERVO, Nile Rodgers, Hardwell, David Guetta, and dozens more that are currently at the top of their game. Rotteveel entered the global consciousness of the electronic dance music scene in DJ Magazine’s 2012 Top 100 DJs at #17, one of the highest entries in the poll’s history, continues to rank (#29) among the elites as a top performer and producer. 2012 was also the year Nick launched Protocol Recordings debuting with a modest 4 releases, followed by significant, year over year increases of releases and collaborations resulting in an impressive catalog of songs, now in the hundreds. At the time of publishing this article, the label has released over 20 projects featuring developing artists Stefano Pain, Raiden and SWACQ along with releases from Sunstars, SWACQ, Maximals, Bout & Sovth, Florian Picasso, NERVO, Blinders and an EP “5 Years of Protocol” featuring choice catalog cuts with NERVO, Stadiumx & Taylr Renee, Volt & State, and Navarra. Earlier this year, brand extension Protocol Radio also reached a milestone with their 250th episode. As their 5th year continues, expect more releases and an upcoming party and celebration with special guests on October 18 and 19 at this years’ Amsterdam Dance Event.