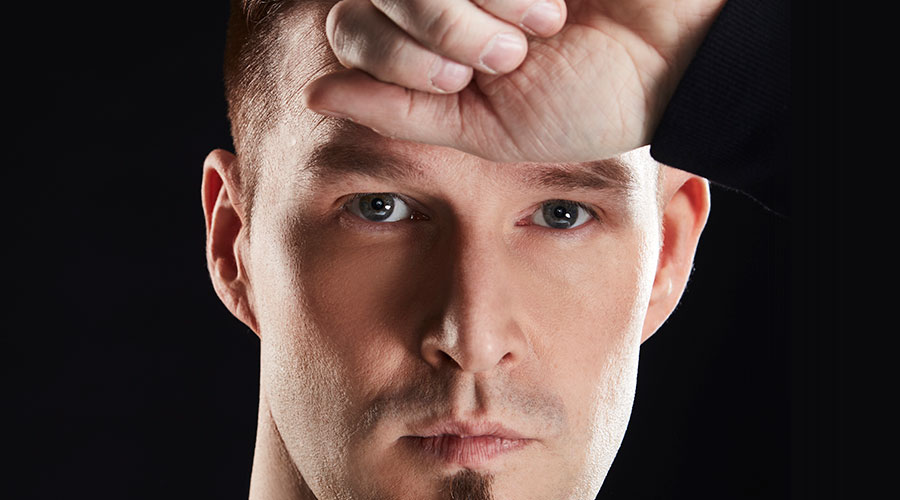 2019 marked twenty years since the release of Toni-Ville Henrik Virtanen’s (more famously known as Darude) eponymous track “Sandstorm” that has gone on to sell millions of units and widely featured in the media, particularly at sporting events and on soundtracks for video games and television shows. There is much more to this talented musician. For instance, did you know that he represented Finland in the Eurovision Song Contest 2019 with the song “Look Away” with singer Sebastian Rejman? Did you know that he spent eight months of last year working with Finland’s Red Cross? Did you know that he is a fan of Metallica? Did you know that he is pretty good hockey player? We dig in and get him talking about these topics along with a few other nuggets-all things Darude.