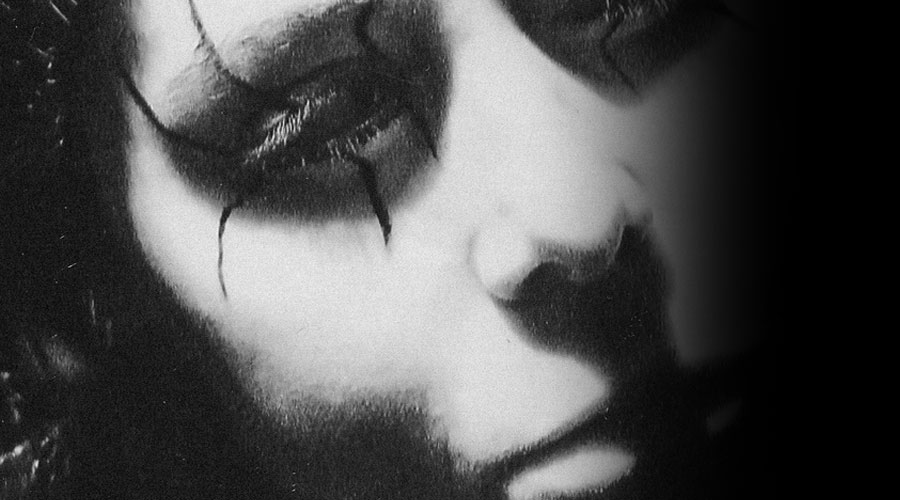 As an activist who stands for and embodies female power and sex-positivity, Louisahhh, also known as Louisa Pillot, is much more than just a DJ and producer. Her career kicked off in 2011 following the success of Your Everything with Danny Daze, French techno producer Brodinski reached out to Louisahhh asking her to move to France and become part of Bromance Records. It was here that she met collaborator Maëlstrom, bonding over their love of authentic European techno and ferocious punk ethos. Together they started the RAAR label and have since released a series of sonic tornados including records Silence Is Violence, Winter and Ascender. Not content with music alone, she currently hosts a podcast series called Sober Sex with friend Rose Romain, focusing on conversations of self-integrity, sexuality and creativity. Louisahhh’s music fights for and provides a voice for others, rooted equally in the intensity of the dance floor and the mosh pit. As an artist at the forefront of the a new dawn of musical feminism, like her uncompromising musical heroes Karen O, Siouxsie Sioux and Shirley Manson before her, Louisahhh’s powerful and fearless message is set to be unleashed on the world via The Practice of Freedom and will mark her as punk’s essential new heroine. In her words “more love in this world, please, punks.”

The Practice of Freedom, her debut album born from experiences of loss and love, told through a journey of brutally beautiful electronics, electro and techno colliding with industrial, rock and alternative sounds. Set for release on March 12th, it captures the identity of Louisahhh exquisitely, and is a record of our times, covering themes ranging from eroticism and empowerment to addiction and apocalypse, whilst finding a perfect home on the polysexual polymath label HE.SHE.THEY. The Practice of Freedom heralds the evolution of Louisahhh as she delivers her most exposing work yet, with the album’s conception coming from an exploration of the unorthodox archetype “feminist submissive,” based on the mantra “sin is not being true to yourself.” The album produced by American musician, music video director and photographer Vice Cooler sees ideas and lyrics by Louisahhh re-contextualised into revolutionary experimental sounds, formed through their shared love of American alternative rock.