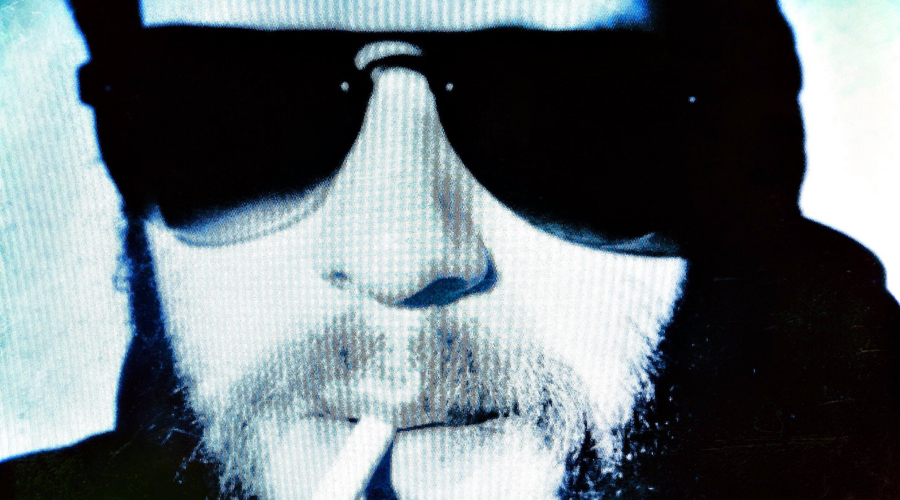 Coming out the Brazilian music scene, Luis Fernando, known as ^L_ is a personality worth learning more about. Early on as a teenager, Fernando started making music, drawing on the sounds from bands like My Bloody Valentine and Nine Inch Nails. The exposure to those two bands would prove to be the inspiration for his first Shoegaze-leaning excursions in to the music world. Like most musically inclined people, the more music Fernando was exposed to, regardless of genre, the more eclectic his tastes and visions for his own compositions would evolve. Over the years, this has proven to be the case as Luis would go on to work in the digital music realm, scoring and producing soundtracks for films, as well as experimenting with the sounds of Techno, Acid, Noise and the abstract. His debut album “Love Is Hell” was released in 2014 on the German imprint Antime followed by many remix projects that would go on to compilation inclusion, most notably, “Hy Brasil Volume 7” chosen by one of Brazil’s most respected Electronic Music figures, Chico Dub. Since then, his discography has grown to include additional recordings for Antime, along with projects for Del Sol Music, MTDN Records, and Spice Vinyl Records. Luis is known to be an avid researcher and a master of the art of sampling, in which he has built a large archive to pull from. Additionally, he recognizes the importance of capturing field recordings and how those sounds can be applied to song composition. A very interesting trait about Fernando is the fact that he is not one to shy away from social injustices, religion or philosophy. Fernando simply transfers his “disdain” for these topics to the music he creates, which easily and effectively communicates his feelings. This bold approach to communicating controversial subjects through his music caught the attention of reputable global media outlets like Thump and Vice, among others, to do editorial and interview features and reviews of his music giving him wide spread exposure in major hubs for cutting-edge electronic music including Berlin and New York City. Here’s to broadening your minds, through your ears.

No Replies to "Luis Fernando: A Bold Communicator"