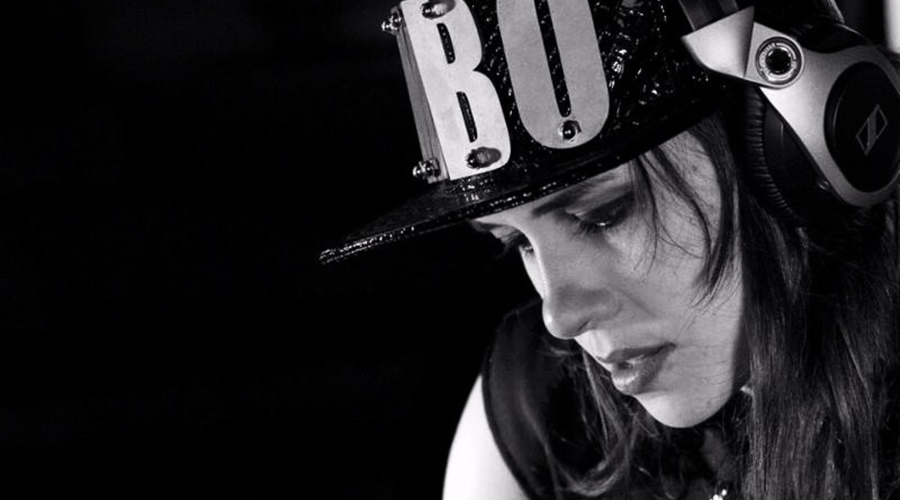 Mariana BO, is widely considered “the only” djane, Musician and Producer in Mexico, creating songs that combines electronic music and violin, both in studio and live settings. Musically, Mariana releases a wide range of dance music crossing many different genres such as Electro House, Big Room, Minimal, Future House, Tech House, Progressive, and Deep House. Having the flexibility and musical skills of working across many genres has also created high profile opportunities to collaborate with top tier artists that include KSHMR, Tiësto, Martin Garrix, Above & Beyond, Hardwell, Steve Aoki, David Guetta, Paul Oakenfold, Sebastian Ingrosso, Nicky Romero, DVBBS, MAKJ, Dannic, Don Diablo, Steve Angello, Dmitri Vegas and Like Mike, W&W, Empire of the Sun, Vinai and more. That list of names indicates that the talent exhibited by Mariana makes her an in-demand, a-list collaborator and performer. Many of the DJs listed above have also shown love and support by including Mariana’s music, which can be heard on Armada, Insomniac, Sirup Music, and S2 Records, in their own sets all over the globe. Performance wise, she brings high energy to her shows and can get crowds whipped up in high fashion through her interaction, stage presence and dope songs that feature her mad skills as violinist. She has graced the stages of some the world’s biggest and best festival on multiple continents including EDC México 2015 and 2016, Belgium’s Daydream Festival, Germany’s Airbeat One Festival and Parooka Ville B2B with KSHMR, India’s Sunburn Festival, as well as Holi Festival, Mayan Madness, DJ Fest, Daydream, and Electric Planet all in Mexico. Currently, Mariana Bo ranks at number #84 in DJ Mag’s Top 100 DJs elevating her status as a producer, dj and performer within the international electronic dance music global community. Catch her live and check out her music.

No Replies to "Mariana BO: Mexico's Only DJane"