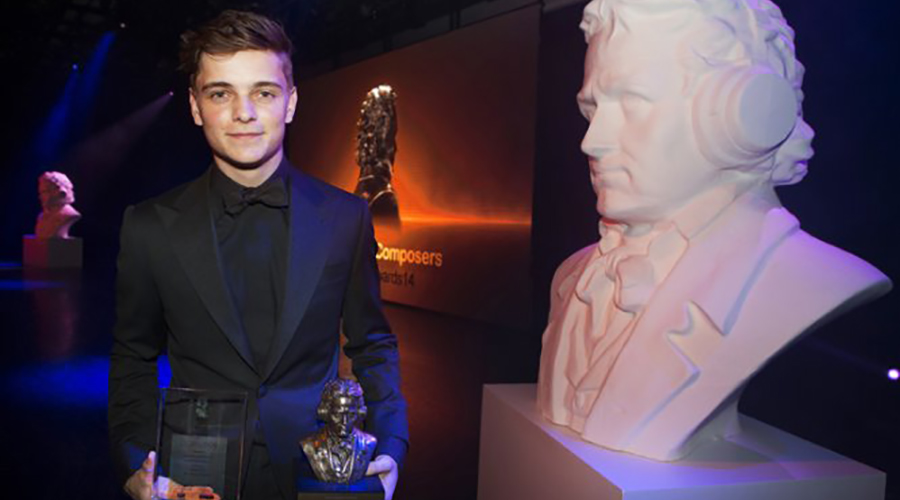 Martin Garrix is the big winner at this years Buma Awards, one of the most important Dutch music prizes. The Buma Awards are for the composers and lyricists of the most played and best-selling singles of the previous year. Garrix took home prizes in both the national and international categories. He received international awards for “Scared To Be Lonely” and “So Far Away.” “Scared To Be Lonely” was the most played and best sold single abroad, making Garrix the best musical export product of the Netherlands.

In the national category, he won 3 awards for ‘Scared To Be Lonely’, ‘There For You’ and ‘In The Name Of Love’. Martin Garrix: ”Thanks everyone for the support, 2017 was a great year!” In the last 5 years, Garrix has won a total of 10 Buma Awards.

Nicolas Haelg Delivers Another Hit With "Fight For Your Love"