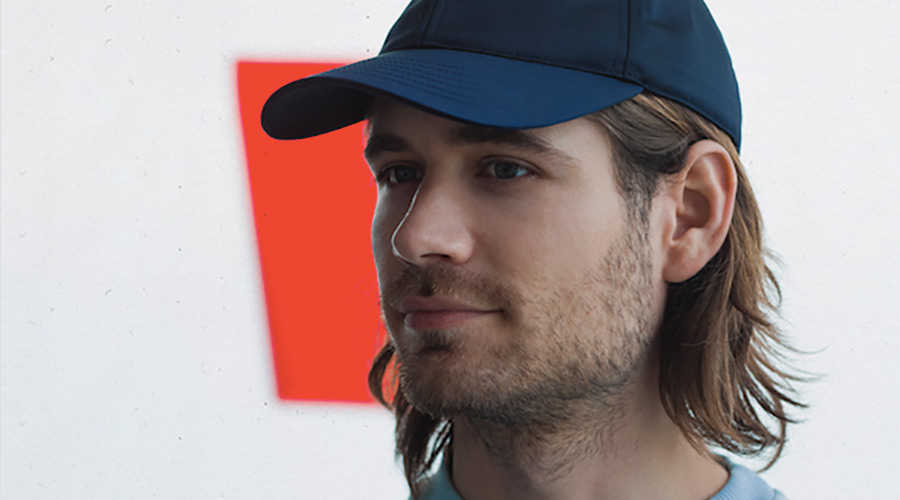 French producer Michael Calfan is respected worldwide for his kaleidoscopic House productions; enjoying many previous successes including landmark releases “Treasured Soul” and “Nobody Does It Better”. With a staggering 100 million combined streams on Spotify to his name, aided by his recent genre bending productions “On You” and “Got You.” These new releases are winning him critical acclaim and bringing him back to the forefront of Electronic Dance music. His new release “It’s Wrong” (One More Tune/Warner) showcases his ever-changing sound and style returning to the classic influences of the French Touch sound. With his new track, you get good vibes, big disco loops, classic, soulful and beautifully textured vocals adding to the sophisticated house production, giving the record the makings of an instant classic. + More dates to be announced.

BEDOUIN Presents SAGA at The Brooklyn Mirage on July 3