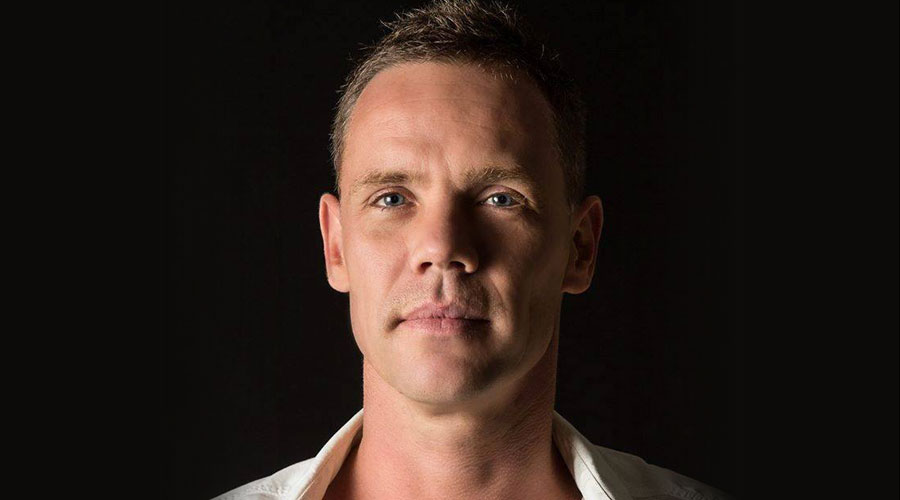 In The Clubs | News

The first month of the new decade will see the European club hub of Amsterdam the setting for one unique night and one extra special event. Marking 25 years as a mainstay of the Dutch and international electronic music scenes, RAM will stage a hometown show like no other. Come the night of Saturday January 18th, the DJ/producer (renowned for his extensive club hit litany – “RAMsterdam,” “RAMazing” & “RAMelia” amongst them) will receive the keys to the city’s iconic Paradiso venue.

Holy ground (not just for music, but, as a former church, in the most literal sense), choice-wise the venue was the one-and-only for RAM. With artists like David Bowie, The Rolling Stones, Nirvana and Prince having previously performed at Paradiso, it’s Amsterdam’s most iconic music site and one the DJ moved heaven and earth to secure.

Earlier this year, RAM launched his Essence of Trance concept at Paradiso’s “little sister” club, Paradiso-Noord – a venue known to trance lovers from far and wide. RAM will now take the next natural step of combining Essence of Trance’s theme into an unforgettable one-man (*and two woman – but more of that later!) 25 Years show. In tandem with a spectacle of sound and light, the night will reach to the very heart of who he is as a DJ and music maker.

RAM – who recently departed the venerable Grotesque brand to launch his own Nocturnal Animals venture – took to YouTube last month to give fans a little background on what to expect… “‘Essence of Trance’, he says is not about the so-often-played classics, but about the less commercial, more emotional & beautifully natured trance. “Ones, he furthers that are specifically personal to me.” The night itself will be also be enhanced by live performances from Susana and Stine Grove – two of the singers he’s been most closely associated with over the last quarter century.

The Dutchman also took the opportunity to announce news of a quadruple disc mixcomp album he’s to release in tandem with the show. It’s compiling and mixing will swerve the “best known hits” route and – in keeping with the show itself – focus on music expressly championed by RAM over the duration. So, with the mammoth 4XCD album releasing and his 25 Years Paradiso show next month, Jan’s gonna be coming up all RAM!  A collector’s item with secret gems that you should not miss and one unforgettable night of trance bliss – you can get ticket and additional info through this link. Ministry of Sound Announces Line Up For NYE 2019