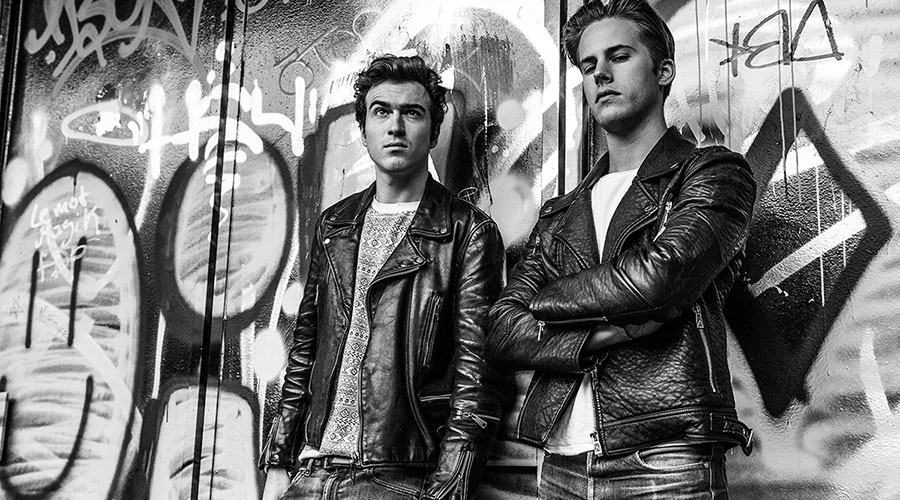 After the huge success of ‘Head Shoulders Knees and Toes’ which accumulated over 170 million streams worldwide and a massive hit, Ofenbach is kicking-off the new year with a hit-in-making ‘Wasted Love’. This rousing house record from the Parisian duo is just what we need to start the year with an infectious uplifting vibe.

Ofenbach: “We wrote and produced ‘Wasted Love’ during summer while ‘Head Shoulders Knees and Toes’ was climbing the charts around the globe. It gave us the energy to produce a song that would be like an anthem for us . The chorus is exactly how we wanted it to be thanks to Lagique: strong and catchy.”

The progressive feel of the tune showcases Ofenbach’s unique and recognizable dance pop style. They teamed up with the talented Lagique, who’s melancholic and catchy vocals will have you singing ‘Wasted Love’ all day. Spreading a buoyant energy, this upbeat track is ready for the airwaves.

Counting over 1 billion streams to their name in the last 4 years, Ofenbach represents the next generation of dance music icons who stand out from the crowd with their unique sound that features rock and folk influencers. Having certified 10 times Gold and 16 times Platinum, they’re beloved catalogue speaks for itself.

Their previous single ‘Head Shoulders Knees and Toes’ proved to be a true smash hit, having Top 10 positions in Austria, Switzerland, Germany and the Netherlands. It peaked at #11 in the European Airplay charts, #2 in the French Airplay chart, #27 in the Global Shazam Chart and even #6 in the Shazam Chart in France. Featuring on many big Spotify in-house playlists like ‘Today’s Top Hits’ and ‘Pop Rising’, it peaked at #111 on the Global Spotify Chart, and achieved Gold and Platinum sales & streams certification in France, Austria and Poland.

The Ofenbach success story continues with ‘Wasted Love’ featuring Lagique and is out now (January 8th) on Warner Music.

Wax Tailor Releases New Album "The Shadow Of Their Suns"