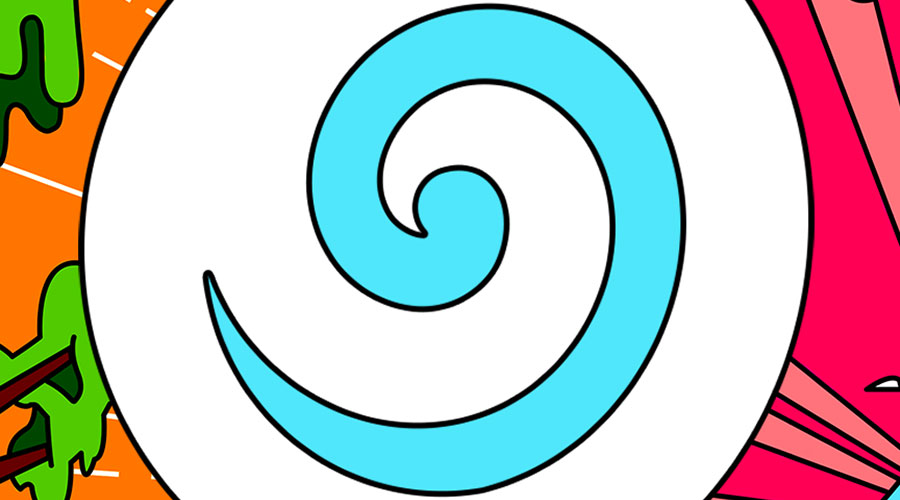 Insomniac Events announced the highly anticipated lineup for the 4th edition of Florida’s beloved Okeechobee Music & Arts Festival (OMF). The transformational, four-day event will return to Sunshine Grove in Okeechobee, Florida March 5-8, 2020 with a deep, multi-genre lineup lead by RÜFÜS DU SOL, Vampire Weekend, Bassnectar and Mumford & Sons, along with over 100 other world renowned and on the rise artists across a broad musical spectrum. GA and VIP passes, as well as a full array of camping options, can be explored and purchased at okeechobeefest.com.

OMF’s 3 main stages—Be, Here, and Now—will be brimming with talent including HAIM, Glass Animals, Big Gigantic, Alison Wonderland, Blood Orange, Bob Moses, Clairo, Kaskade, and Sublime With Rome, while the all-hours Jungle 51 and the white-sand beach of Aquachobee will feature equally eclectic programming from a variety of artists all four days. CASPA, Ivy lab, Yheti, Huxley Anne and Supertask will take over the decks during an opening night party hosted by renowned bass music purveyors Bassrush on Thursday, March 5.

Situated amongst over 800 acres of pristine grasslands, clear lakes, and the woods of Sunshine Grove, Florida, OMF was first held in March 2016. The festival quickly rose to prominence as one of the country’s most eclectic and unique experiences, and a can’t-miss institution for the South Florida community. After successful editions in 2017 and 2018, the event took a brief hiatus in 2019 before announcing its 2020 return, powered by a new partnership between Soundslinger, the festival’s originators, and Insomniac Events, creators of the world’s largest dance music festival, Electric Daisy Carnival Las Vegas.

Outside of its diverse musical lineup, OMF will once again feature extensive programming, including immersive art experiences, pop-up performances, creative installations, yoga, life enhancing workshops, and other experiences that define the eclectic nature of Chobeewobee Village. Come get lost in time at the Lost in Tea Lounge or shop Chobeewobee’s bazaar for unique OMF finds. Swim, sing, dance, and bask in the sunshine while taking in performances at the Aquachobee Beach stage, set against the picturesque backdrop of Sunshine Grove, where beach meets jungle. Lose yourself at the all-night Jungle 51 stage, hidden deep in the lush and tropical enclaves of Sunshine Grove under the light of the moon. Featuring some of the biggest house and techno artists in recent years including Maya Jane Coles, Kimyon, Lil Louis (The Founding Father of House Music) and Julia Govor, the otherworldly dusk-till-dawn experience has become a highlight for Okeechobee attendees each year. Also on site: a 24-hour general store, 24-hour food options, showers, free portalets, and food and beverage options from local vendors and craft artisans.

OMF 2020 will kick-off an immersive lineup of interactive offerings beginning Thursday, March 5 during a nighttime pre-party. Passes go on sale for all ticket and camping types beginning Oct. 18 at 10am ET at okeechobeefest.com.