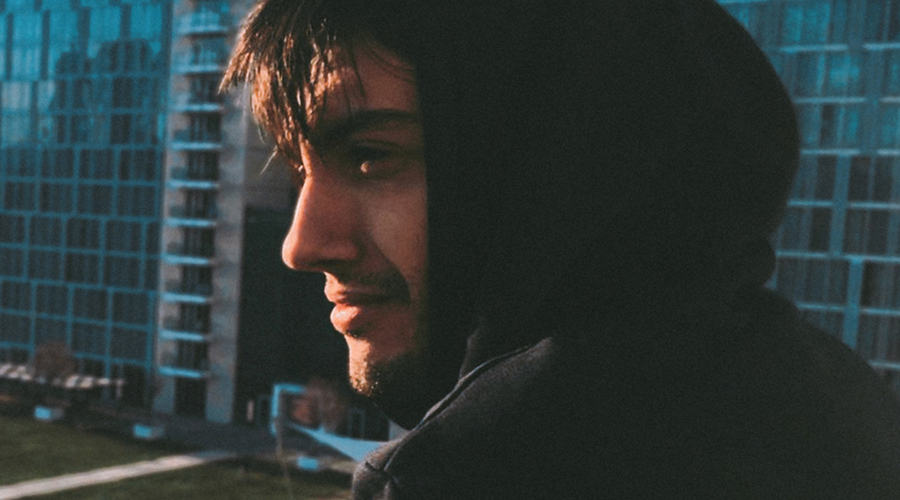 OTP Gets You Ready For The Night With New Single “Tonight”

Here’s Turkey based EDM artist OTP, presenting his fierce tune “Tonight” on 1333 Entertainment. The record featuring sweet pop vocals, dark chords and raw electro kicks intertwined with a sweet, pitched up vocal. “Tonight” is a huge and powerful track with sharp and solid synth stabs, a speedy beat, theatrical vocal chops and drops. It’s a straight up rave track the crowds won’t get enough of. The Up-Beat Electro House track prepares you for a thrilling, dance-ready night. Young talent OTP gets you ready for the night to be blown away by this tune! “Ballerina,” “WTF,” “Alarm,” “Oblivion” and “Flawless Victory” are some of the songs which are written and produced by OTP and with these single albums, he has gained the hearts of thousands of fans around the entire world. Talented artist OTP has proved himself many times with his single albums and gained a worldwide fanbase. He has not stop improving his success by always coming up with new ideas that shakes the understanding of the Electronic Dance Music from its roots. OTP, who always has a place in the charts of global music platforms such as Beatport, Spotify, Shazam, was seen in the Beatport’s Best New Electro House Chart with his solo single “Alarm.” As his latest success; OTP, who made millions of streams fit in his career, managed to reach 400K streams with “Flawless Victory” only in a month.