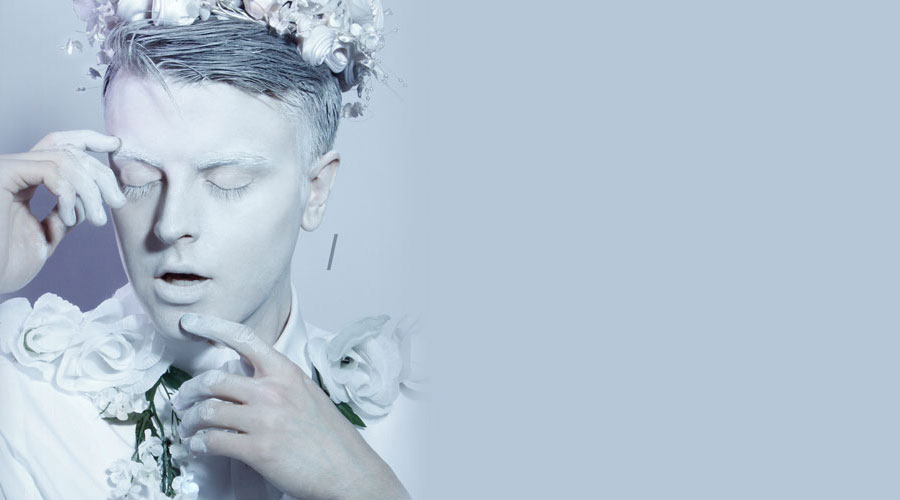 21-year-old English electro-pop artist Billy Lloyd recently passed through Chicago, so we took the opportunity to chat with him about his music. Billy’s sound is pretty unique. It has a real ethereal edge to it that reminds me a lot of Perfume Genius and his brand of queer, experimental music that is finally getting the recognition that it deserves. Don’t mistake that for equivocating though; Billy’s sound is even more divorced from pop-music clichés and he has a remarkable clarity and unity of message for such a young artist. We’re all very excited to see what’s next for him.

TQ: Hey Billy, how long have you been doing this?

BL: I’ve been playing the piano since I was 6, but have been making music as Billy Lloyd since I was about 18.

I was actually born in the US! So I’ve been here a lot, back and forth between the US and England. I love it here, it’s not a country without it’s problems, but for me it has a certain draw that I can’t fully explain. I wasn’t in Chicago for too long so I didn’t get to see much of the music scene itself, but from what I saw and heard, it’s going strong! I love the scenes in New York and San Francisco, where I’ve spent much more time, they’re so creative, interesting and supportive.

Who are some of your contemporaries or influences you would recommend to your audience?

This is a tricky question I guess, because I’m not entirely involved with a specific community with my music, but I’ll recommend everyone who supported me on this tour: Dial In, Windfish and Vicereine and one of my best friends and musical collaborators; Calvin Emerson.

I love artists who are constantly trying to push boundaries and actually do something with their art form. One that springs to mind is Keith Haring, who I recently properly discovered at his retrospective at the De Young in San Francisco, I’d known of his work but never really looked into him and was pleasantly surprised by his philosophies regarding mass media art and the power it has to engineer social change, which is something I’ve always believed and am trying to do with my own music. Musically, I love people like Bjork, Grimes, James Blake, Kimbra and FKA Twigs.

I heard that you’re working on your next EP. When will that drop and where can we get it?

It really depends on how this next month goes, but it’s looking realistically like the first few singles will come in February and the EP hopefully in March. I hadn’t anticipated going on tour for most of January, but I’m working hard on that and a few other projects so there’s lot to come from me this year, including the third and final EP in the trilogy too.

No Replies to "Q&A With Electro-pop Artist Billy Lloyd"